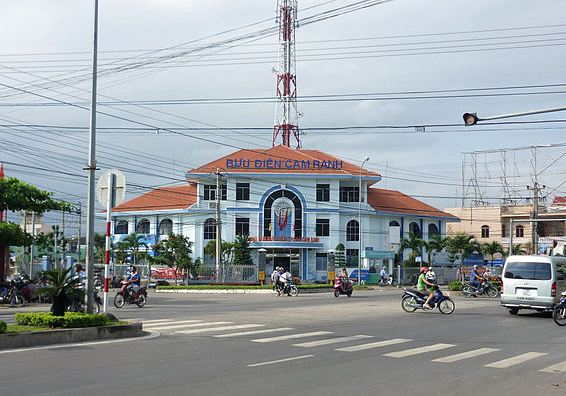 Vietnam’s customs department contributed a record VND348 trillion (US$15 billion) to the state budget from the collection of import and export taxes in 2019, according to the General Department of Customs.

The tax collected in 2019 was VND34 trillion higher than in 2018, according to Luu Manh Tuong, director of the Import-Export Tax Department under the General Department of Customs, reported VNA.

Free trade agreements entered into by Vietnam, including with the Republic of Korea, Association of Southeast Asian Nations, and the Comprehensive and Progressive Agreement for Trans-Pacific Partnership, have helped improve Vietnam’s business climate, said the report.

“The free trade agreements have also expanded investment and trade activities of Vietnamese enterprises, having positive impacts on the country’s export and import,” Tuong had said earlier.

The higher tax collection was also due to strong growth in trade that reached $510 billion in 2019, he said.

Vietnam Customs also cracked down on trade fraud and smuggling, and inspected tax-free and tax reduction cases, said the official.

To encourage citizens and businesses to pay taxes anytime and anywhere, the customs authority has signed tax collection agreements with 42 commercials banks. A total of 30 banks offer 24/7 online tax payment and others collect direct payment. Thanks to the system, 96% of import-export enterprises paid their taxes online, he added.

The largest impact on state tax collection was made by Nghi Son Refinery and Petrochemicals. The plant imported more than 7 million tonnes of crude oil worth $3.33 billion, up 58% in volume and 38% in value year-on-year. It paid $341.6 million in import taxes, a year-on-year surge of 41%.

However, reduced import tariffs under FTA commitments have hit revenue collection. The General Department of Customs forecasts this would continue to be a problem this year because more FTAs would be coming into effect.