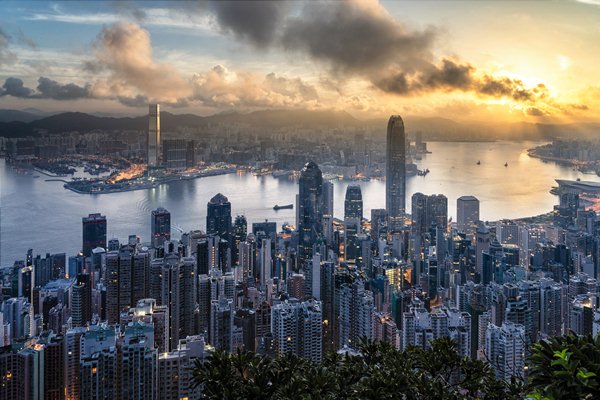 Hong Kong ended 2019 in a severe downturn, with business activity and new sales still falling sharply in December amid the ongoing political unrest, according to the latest IHS Markit report on the territory’s private sector economy.

As a result, firms remained negative about the year-ahead business outlook, with signs of pessimism also reflected by further deep cuts to input purchases and inventories. Employment was stagnant, while both input and output prices continued to fall, said the report.

The IHS Markit Hong Kong SAR Purchasing Manager’s Index (PMI) rose from 38.5 in November to 42.1 in December, signalling the slowest—although still sharp—deterioration in the health of the private sector since July.

The average PMI reading (40.0) for the fourth quarter is the lowest since the survey started 21-and-a-half years ago, IHS Markit said. A headline PMI greater than 50.0 indicates overall improvement of the economy.

He continued: “The average PMI for the fourth quarter signalled that GDP had fallen by around 5%, indicating that the economic downturn had deepened during the closing quarter of the year.”

Firms continued to struggle as political protests persisted into the end of the year. Business activity fell sharply in December, though the rate of decline was slower than November’s record. Demand conditions deteriorated further during December, and new business intakes showed another steep decline, though at a softer pace than in November.

Overall sales declines were linked to the ongoing unrest and trade tensions. New sales from mainland China contracted for the 12th month in a row during December and at one of the fastest rates seen, noted the report. Falling sales contributed to a further decline in the level of backlogs.

Amid a negative outlook, firms cut back further on purchasing activity and inventories. While the rates of reduction in both measures eased from November’s records, they remained steep.

“There are scant hopes of any imminent improvement as local political tensions failed to show any signs of easing into the new year,” Aw said.

Photo by Ryan McManimie on Unsplash