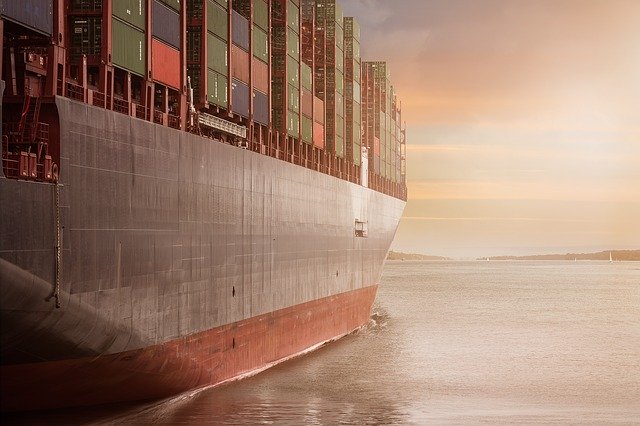 The Bureau of Customs (BOC) has released the guidelines on the kinds, effects, and treatment of abandoned imported goods, whether the goods are for consumption, warehousing, or admission.

Implementing relevant provisions of the Customs Modernization and Tariff Act (CMTA), Customs Administrative Order (CAO) 17-2019 aims to harmonize and consolidate all existing policies, rules and regulations on the abandonment of imported goods. The order was signed by Finance Secretary Carlos Dominguez III on November 18, 2019 and Customs commissioner Rey Leonardo Guerrero on October 29, 2019.

According to former BOC deputy commissioner Atty. Agaton Teodoro Uvero in his book “Understanding International Trade, Tariff and Customs”, abandonment as provided under CMTA “substantially departs from the old provisions” under the Tariff and Customs Code of the Philippines.

Uvero said that under CMTA, even if there is failure to file the import entry within the prescribed period, the goods do not become government property (only for impliedly abandoned goods), and importers may request to have the period to file the entry extended, reclaim the goods, or collect the proceeds if the goods have already been sold. These, however, are subject to certain conditions under CAO 17-2019.

Under CAO 17-2019, imported goods are deemed abandoned either expressly or implied.

At any time the imported goods are within the control of BOC, or until the payment of duties and taxes due on imported goods that have been entered under the customs bonded warehousing regime, the owner, importer, or consignee of the imported goods may expressly abandon ownership in favor of the government by submitting an Affidavit of Abandonment to the district collector, who will verify the affidavit within three calendar days of filing.

Within three calendar days of verification of the affidavit, the district collector should issue the corresponding Decree of Abandonment.

Expressly abandoned imported goods will be ipso facto deemed the property of the government upon the filing with the district collector of the Affidavit of Abandonment.

All interests and property rights over the expressly abandoned goods are deemed renounced by the owner, importer, or consignee in favor of the government.

Implied abandonment, meanwhile, is when there is failure to do the following: lodge/file the goods declaration; pay the assessed duties and taxes; submit the required permit; claim the goods; or mark the goods.

In all cases of abandonment, whether implied or express, the district collector, as a matter of course, will issue the corresponding Decree of Abandonment.

Abandonment of imported goods in a customs bonded warehouse will be governed by a separate CAO.

Under CAO 17-2019, due notice must be sent to notify the owner, importer, consignee or interested party via electronic notice for accredited importers, registered mail or personal service for non-accredited importers, and public notice on bulletin boards or other conspicuous places within customs houses in case for unknown consignees.

All abandoned goods will be disposed of in accordance with all applicable laws, rules, and regulations.

The owner, importer, or consignee of the imported goods may still reclaim the impliedly abandoned goods by lodging or filing the corresponding goods declaration subject to certain conditions. This is as long as the goods have not yet been disposed of by BOC, or if the goods declaration is filed within 30 calendar days from the lapse of the 15-calendar day period to file.

Other conditions to reclaim impliedly abandoned goods include when charges and fees due to the port or terminal operator have been paid in full; when the expenses incurred before the imported goods are released from customs custody have been paid in full; and when there is compliance with all other pertinent legal requirements.

For imported goods which have been impliedly abandoned and sold by BOC where no offense has been discovered against the imported goods or the owner, importer, or consignee, the proceeds of the sale—after any duty and tax and all other charges and expenses incurred provided in Section 1143 (Disposition of proceeds) of the CMTA are deducted—will be turned over to the owner, importer, or consignee.

When this is not possible, the proceeds of sale will be held by the Auction Cargo and Disposal Division or its equivalent office for the account of the owner or importer for a period of 30 days from payment of the auction price.

After the 30 days lapses, the balance between the auction price and duties and taxes and other charges will be transferred to the Forfeiture Fund as provided under Section 1151 of the CMTA.

All proceeds from public auction sales after deduction of the charges and subject to the claim of the owner or importer of impliedly abandoned goods will be deposited to an account to be known as Forfeiture Fund, which will be in the name of and managed by BOC.

Pending full implementation of a comprehensive system that will admit and store electronic commercial documents, including methodologies for authentication, and electronic posting or sending of notices, BOC will, as far as practicable and as existing processes may reasonably allow, implement the provisions of CAO 17-2019. BOC’s Management Information System and Technology Group should devise an information communication technology-enabled system for reporting and monitoring abandoned shipments. – Roumina Pablo