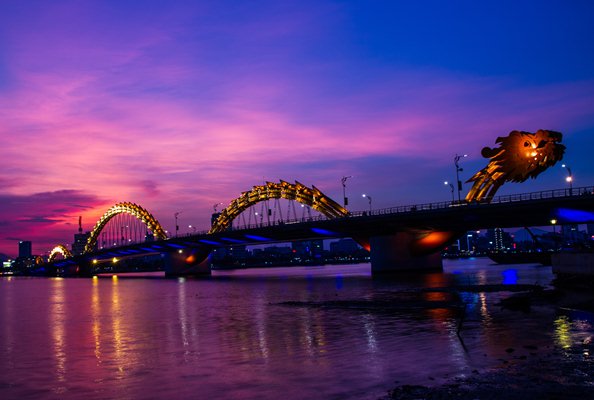 Growth in the East Asia and Pacific (EAP) region is projected to slow from an estimated 5.8% in 2019 to 5.7% in 2020 and moderate further to 5.6% in 2021-22, reflecting the continued cooling of China’s economy, according to the World Bank’s semi-annual Global Economic Prospects.

These developments reflect a further moderate slowdown in China, continued domestic and external headwinds, including the lingering impact of trade tensions despite the phase one agreement between China and the United States, said the report.

“The East Asia and Pacific region has experienced the continued cooling of domestic demand in China in addition to sizable external headwinds. These include weakening global demand and heightened trade policy uncertainty related to the trade dispute between China and the United States, which has led to significantly higher tariffs,” the report added.

“In addition, trade tensions between Japan and the Republic of Korea, a maturing electronics cycle, and disruptions caused by rapid shifts in technological and emission standards, have also weighed on regional manufacturing and trade.”

In China, growth is expected to slow gradually from an estimated 6.1% in 2019, to 5.9% in 2020, and to 5.7% by 2022. Growth has further decelerated amid tighter financing conditions for non-banking segments of the economy and heightened trade policy uncertainty for most of 2019.

In the rest of the region, growth is expected to recover slightly to 4.9% in 2020 and firm further to 5% in 2021-22. This as domestic demand benefits from generally supportive financial conditions amid low inflation and robust capital flows in some countries, including Cambodia, the Philippines, Thailand, and Vietnam, and as large public infrastructure projects come onstream in the Philippines and Thailand. Regional growth will also benefit from the reduced global trade policy uncertainty and a moderate, even if still subdued, recovery of global trade.

Growth in Malaysia is expected to inch down to 4.5%, with weak export growth partly offset by strong domestic demand, underpinned by favorable financing conditions, a rebound in investment, stable labor market conditions, and low inflation.

Growth in Indonesia, which depends less on export growth than other regional economies, is projected to tick up to 5.1% reflecting continued support from private consumption, a pickup in investment, growth of the working-age population, and improving labor markets.

The balance of risks to the outlook has improved, but is still tilted to the downside. Downside risks include a sharp slowdown in global trade due to a re-escalation of trade tensions; a sharper-than-expected slowdown in major economies; and a sudden reversal of capital flows due to an abrupt deterioration in financing conditions, investor sentiment, or geopolitical relations.

An upside risk to the forecast is that the recent trade agreement between China and the United States leads to a sustained reduction in trade uncertainty, resulting in a stronger-than-expected recovery of regional investment and trade.

“Most of the EAP region weathered the deterioration of external conditions in 2019 well, relying on exchange rate flexibility and monetary and fiscal stimulus. A further deterioration would test the resilience of the region’s economies,” the report said.