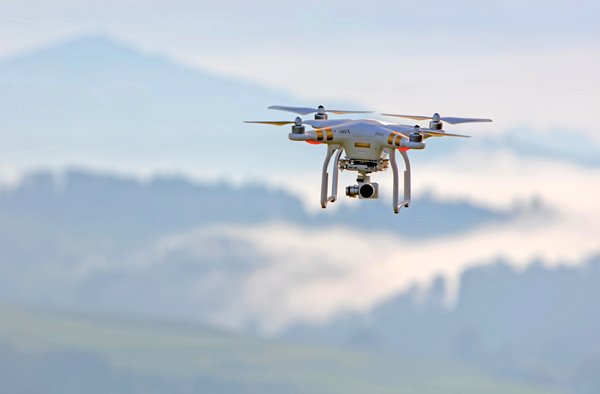 The 2022 edition of the Harmonized System (HS 2022) has been officially adopted, with over 300 sets of key amendments contained, and will enter into force two years from now, announced the World Customs Organization (WCO).

“HS 2022, which is the seventh edition of the HS nomenclature used for the uniform classification of goods traded internationally all over the world, has been accepted by all the Contracting Parties to the Harmonized System Convention. It shall come into force on 1 January 2022,” said WCO in a statement.

While the date may seem far off, WCO said a lot of work needs to be done for the timely implementation of the new HS edition. The WCO is currently developing the correlation tables between the current 2017 and the new edition of the HS, and updating the HS publications, such as the Explanatory Notes, the Classification Opinions, the Alphabetical Index and the HS online database.

Customs administrations and regional economic communities, meanwhile, are urged to begin preparations to implement HS 2022 in their national Customs tariff or statistical nomenclatures.

The HS serves as the basis for Customs tariffs and for the compilation of international trade statistics in 211 economies (of which 158 are contracting parties to the HS Convention).

The new edition makes some major changes to the Harmonized System with a total of 351 sets of amendments covering a wide range of goods moving across borders.

Adapting to current trade by recognizing new product streams, and addressing environmental and social issues are the major features of the HS 2022 amendments, said WCO.

New high-profile product streams include electrical and electronic waste, commonly referred to as e-waste. HS 2022 includes specific provisions for its classification to assist countries in their work under the Basel Convention.

Moreover, there are new provisions for novel tobacco and nicotine-based products resulting from the difficulties of the classification of these products, lack of visibility in trade statistics and the very high monetary value of this trade.

The subheadings of heading 70.19 for glass fibers and articles thereof and the heading 84.62 for metal forming machinery have been majorly reconfigured as “the current subheadings do not adequately represent the technological advances in these sectors, leaving a lack of trade statistics important to the industries and potential classification difficulties,” WCO explained.

In HS 2022, flat panel display modules will be classified as a product in their own right which will simplify classification of these modules by removing the need to identify final use.

Health and safety has also featured in the changes. To simplify classification, changes have been made to the provisions on diagnostic kits deployed for the rapid diagnosis of infectious diseases in outbreaks. New provisions for placebos and clinical trial kits for medical research to enable classification without information on the ingredients in placebos will assist in facilitating cross-border medical research. Cell cultures and cell therapy are among the product classes that have gained new and specific provisions. On a human security level, a number of new provisions specifically provide for various dual use items. These range from toxins to laboratory equipment.

“Protection of society and the fight against terrorism are increasingly important roles for Customs,” said WCO. Many new subheadings have been created for dual use goods that could be diverted for unauthorized use, such as radioactive materials and biological safety cabinets, as well as for items required in constructing improvised explosive devices, such as detonators.

The changes are not confined to creating new specific provisions for various goods. The amendments also include clarification of texts to ensure uniform application of the nomenclature, said WCO.