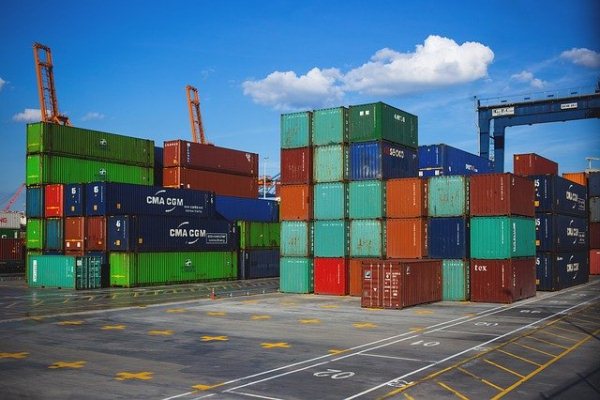 Operating conditions for Chinese manufacturers continued to improve in December, with firms registering a further strong rise in output, although the Caixin China General Manufacturing Purchasing Managers’ Index (PMI) for the month was the lowest seen since September.

China’s PMI posted 51.5 for December, down from 51.8 in November, and remained consistent with a modest improvement in the health of the sector, with conditions now strengthening in each of the past five months, according to the Caixin Insight Group.

Weighing on the headline index was a softer upturn in total new business at the end of the year. New order growth in December eased to a three-month low, and export sales rose only slightly. Panel members suggested that demand both at home and abroad had improved, though export work continued to rise only slightly overall.

The sustained rise in new orders underpinned a further increase in production volumes during December. The rate of expansion remained strong overall, despite edging down for the second month in a row.

Zhengsheng Zhong, director of macroeconomic analysis at Caixin Insight Group, said the December PMI indicates a moderate expansion of the manufacturing sector, with domestic demand expanding, but less quickly than in the previous two months.

Behind the good performance was an improvement in business confidence. The gauge for future output expectations rebounded, albeit remaining at a relatively low level in recent years.

Zhengsheng continued: “China’s manufacturing economy continued to stabilize in December, although the expansion in demand was not as strong as the previous two months. Positive changes included improved business confidence, and strengthened willingness to increase production and inventories, which are beneficial to the job market.

“Subdued business confidence was a major factor behind the economic slowdown this year. As the phase one trade deal between China and the U.S. has sent out positive signals, there is room for a recovery in business confidence, which should be able to help stabilize the economy.”

Image by Pexels from Pixabay