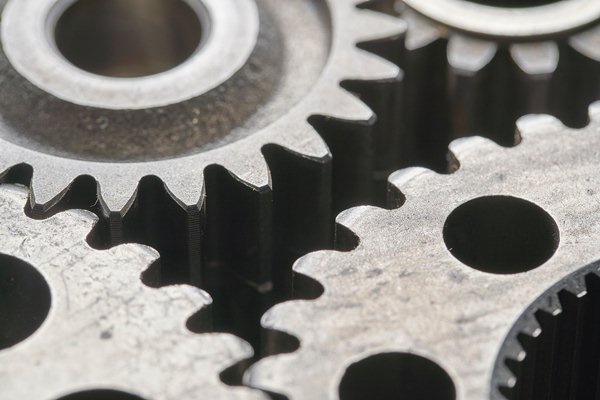 Manufacturing conditions in the Association of Southeast Asian Nations (ASEAN) deteriorated at their softest pace in December since the current downturn began in June, according to the latest IHS Markit Purchasing Managers’ Index (PMI).

PMI rose from 49.2 in November to 49.8 in December to signal a seventh consecutive deterioration—although only a fractional decline overall—in the health of the ASEAN manufacturing sector. Contributing to the softer downturn were a rise in output and an uptick in order book volumes.

“December data highlighted further weakness in the ASEAN manufacturing sector at the end of 2019, with the downturn persisting for the seventh successive month, though there were some positive developments,” said IHS Markit. “Output increased for the first time since June, although barely, whilst order book volumes rose slightly for the first time in five months. New business from abroad declined at the sharpest rate for three months, however.”

Myanmar topped the rankings of the seven monitored countries. At 52.0 the latest reading for Myanmar was the lowest for three months, and signalled a modest improvement in operating conditions.

The Philippines also registered an improvement to 51.7, indicative of a moderate expansion overall, driven by continued new order growth.

Meanwhile, Vietnam reported a back-to-back monthly improvement in manufacturing conditions during December, but the latest headline index of 50.8 is only a slight uptick.

Concurrently, Malaysia’s headline index posted at the neutral 50.0 mark during December to signal no change in operating conditions across the manufacturing sector.

Indonesian goods producers recorded a sixth successive deterioration in December, but the rate of decline was the softest in the aforementioned sequence and only marginal overall.

Meanwhile, Singapore’s downturn continued during December, with the headline figure (46.1) signalling a deterioration in operating conditions for the seventeenth month in a row. Moreover, the rate of decline accelerated from November and was solid overall.

Lewis Cooper, economist at IHS Markit, said: “The ASEAN manufacturing sector saw a further deterioration in operating conditions at the end of 2019, with the PMI posting in contractionary territory for the seventh month in a row.

“That said, the decline was the softest in the current sequence of contraction, with ASEAN goods-producers signalling only a fractional deterioration in the health of the sector. Production increased for the first time since June, albeit barely, whilst incoming new business rose for the first time in five months, to highlight some improvement in demand conditions.

“Nonetheless, 2019’s overall performance has been subdued, with the average PMI reading (49.6) down from that seen in 2018 (50.6). In order for the ASEAN sector to begin next year on a stronger footing, a further improvement in total new business will be needed, as muted demand conditions remain a key concern.”

However, ASEAN goods producers remained confident that output would increase over the coming year in December, though the level of positive sentiment softened from November.

Photo by Bill Oxford on Unsplash