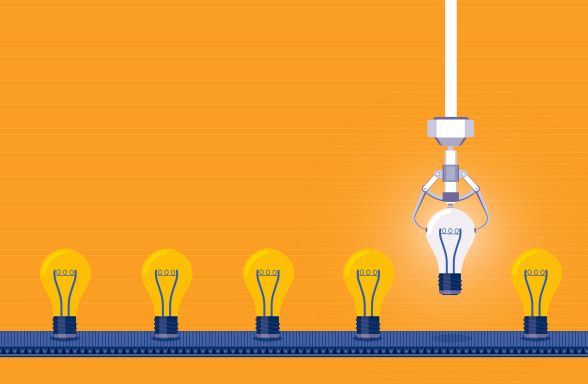 The Office of the United States Trade Representative (USTR) has identified 36 countries on the “priority watch list” or “watch list” in its 2018 Special 301 Report, saying these countries do not adequately protect U.S. intellectual property (IP) rights.

The annual report released April 27 called on U.S. trading partners to address IP-related challenges with a special focus on the countries identified on both lists.

The report took a sharper tone with China, in keeping with the Trump administration’s tough stance on the country. Also caught in the report were Colombia and Canada, which were downgraded to the “priority watch list.” Also, this year the report included a special highlight on pharmaceuticals and medical devices.

The total number of countries on the watch list and priority watch list grew to 36 from 34 a year ago, as USTR added Saudi Arabia and the United Arab Emirates (UAE) to the watch list.

“Trading partners on the Priority Watch List present the most significant concerns this year regarding inadequate or ineffective IP protection or enforcement or actions that otherwise limit market access for persons relying on IP protection,” said the report.

“The IP issues in these countries will be the subject of intense bilateral engagement during the coming year,” it added.

China is on the priority watch list for the 14th consecutive year.

India also remains on the priority watch list this year “for longstanding challenges in its IP framework and lack of sufficient measurable improvements, particularly with respect to patents, copyrights, trade secrets, and enforcement, as well as for new issues that have negatively affected U.S. right holders over the past year.”

Meanwhile, Canada has been downgraded from the watch list to the priority watch list this year “for failing to make progress on overcoming important IP enforcement challenges.”

Key concerns, said the report, include poor border enforcement generally and, in particular, lack of customs authority to inspect or detain suspected counterfeit or pirated goods shipped through Canada, concerns about IP protections and procedures related to pharmaceuticals, deficient copyright protection, and inadequate transparency and due process regarding the protection of geographical indications.

USTR also downgraded Colombia from the watch list to the priority watch list “for its longstanding failure to make meaningful progress in fulfilling obligations under the United States-Colombia Trade Promotion Agreement, such as obligations to amend its copyright law.”

In response to the report, China on April 28 urged the U.S. to assess the protection of IP rights by foreign governments, including the Chinese government, “in a fair and objective manner with a spirit of goodwill,” said a report from China’s state-run news agency Xinhua News.

“China objects to this move by the United States and urges the U.S. to faithfully fulfill its bilateral commitments and respect the facts,” the Ministry of Commerce said in the statement.

The U.S. has unilaterally criticized the condition of intellectual property rights in other countries for a long time. It lacked objective standards and fairness, and was generally opposed by the countries concerned, said an official from the ministry’s Department of Treaty and Law.