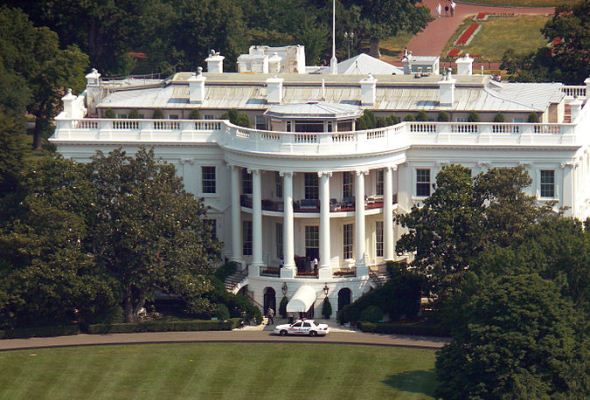 The United States on April 30 announced that the steel and aluminum tariff exemptions for European Union member countries, Canada, and Mexico will be extended until June 1 in order to give “a final 30 days” for them to reach agreements over trade negotiations.

“In all of these negotiations, the administration is focused on quotas that will restrain imports, prevent transshipment, and protect the national security,” U.S. President Donald Trump said in a statement April 30.

Washington also agreed to exempt Argentina, Australia, and Brazil as it has reached agreements with these countries. The White House said the details of these agreements will be finalized shortly.

Trump signed proclamations in March to impose a 25% tariff on imported steel and a 10% tariff on aluminum, which took effect on March 23.

The White House then provided temporary exemptions for EU member states as well as Argentina, Australia, Brazil, Canada, Mexico, and South Korea, and had to decide whether to extend them until May 1.

Here is the statement from the White House:

“Today, President Donald J. Trump issued two proclamations authorizing modifications of the Section 232 tariffs on steel and aluminum. The Administration has reached a final agreement with South Korea on steel imports, the outlines of which were previously announced by U.S. Trade Representative Robert Lighthizer and Republic of Korea Minister for Trade Hyun-chong Kim. The Administration has also reached agreements in principle with Argentina, Australia, and Brazil with respect to steel and aluminum, the details of which will be finalized shortly. The Administration is also extending negotiations with Canada, Mexico, and the European Union for a final 30 days. In all of these negotiations, the Administration is focused on quotas that will restrain imports, prevent transshipment, and protect the national security.

“These agreements underscore the Trump Administration’s successful strategy to reach fair outcomes with allies to protect our national security and address global challenges to the steel and aluminum industries.”