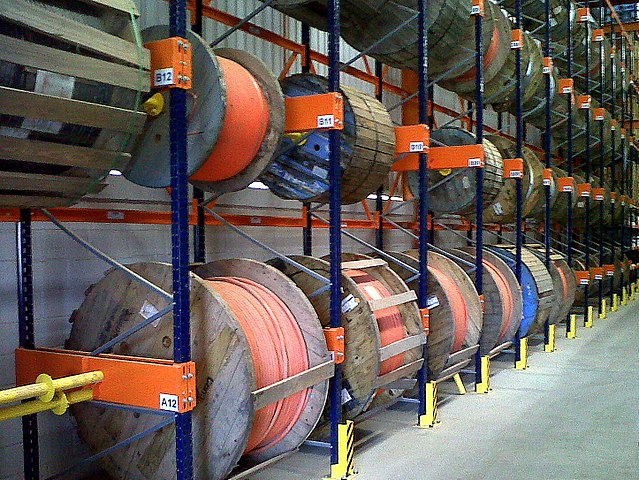 Last month, the country recorded a total trade value of US$40 billion, a 41.1% expansion in international merchandise trade month-on-month. Exports rose 47.5% to $21.13 billion and imports leapt 34.5% to $18.88 billion as compared to the result of February 2018. As a result, there was a $2.26 million surplus in Vietnam’s trade balance for this month.

From the beginning to March of 2018, Vietnam’s trade-in-goods totaled $108.43 billion in value terms, 18.9% above the corresponding period of last year. Year-on-year, total merchandise exports value rose 24.8% to $55.56 billion and total merchandise imports value increased 13.3% to $52.87 billion. Accordingly, Vietnam’s trade surplus in the first quarter of 2018 amounted to $2.69 billion.

On a month-on-month basis, the increase in total merchandise exports in the first quarter was due to the upturn in outbound shipments of telephones, mobile phones and parts; textiles and garments; computers, electrical products, spare parts and components; and machines, equipment, tools and instruments.

Year-on-year, Q1 exports expanded by $11.05 billion. The main products that contributed to the increase were telephones, mobile phones and parts; textiles and garments; machines, equipment, tools and instruments; and computers, electrical products, spare parts and components.