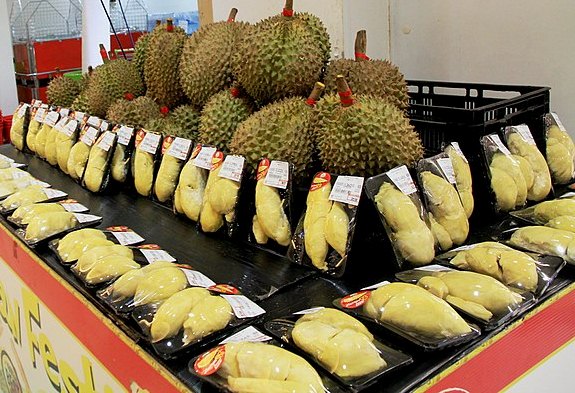 The Thai economy expanded by a 20-quarter high of 4.8% in the first quarter of 2018 year-on-year, according to the country’s economic monitoring agency.

Wichayayuth revealed that the high growth was attributed to a 3.6% boost in private sector consumption as a result of the government’s assistance plan for low-income citizens.

Most notably, applications for investment assistance in the Eastern Economic Corridor have reached THB165 billion (US$5 billion), while government investment has seen positive growth for the first time in four quarters.

Meanwhile, exports have continued to expand at a rate of 9.9%, approaching $61.9 billion. Increased demand due to growth in exports and private sector consumption has resulted in a 3.7% growth in the industrial sector.

The agricultural sector has also benefited from favorable weather conditions and sufficient water supply, expanding at a rate of 6.5%. In addition, the tourism sector has garnered up to THB573 billion from foreign visitors and THB267 billion from domestic tourists.

Exports for this year are forecast to rise 8.9%.

Meanwhile, the Ministry of Commerce reported that April exports grew 12.3% year-on-year to $18.9 billion.

Continuous export growth has been attributed to strong performances in agricultural trade and the agro-industries, which have expanded by 9.8% year-on-year after several months of contraction. Products that recorded expansion included rice, cassava, frozen chicken, and fresh fruit.

Most notably, durian saw a 207% increase in export value to $220 million. Durian exports to China alone accounted for about half of all durian exports, growing by 774%. Exports in the first four months of the year have topped $810 billion, an increase of 11.5% year-on-year, said the ministry.