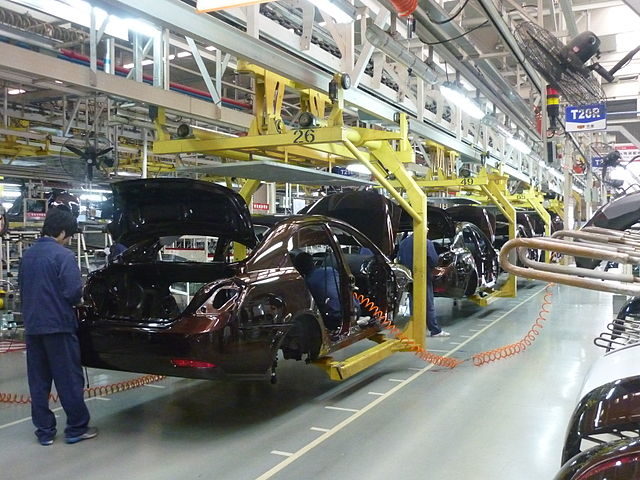 The U.S. Department of Commerce has initiated an investigation under Section 232 of the Trade Expansion Act of 1962, as amended, to determine whether imports of automobiles, including SUVs, vans and light trucks, and automotive parts into the United States threaten to impair the national security.

“There is evidence suggesting that, for decades, imports from abroad have eroded our domestic auto industry,” said Secretary of Commerce Wilbur Ross in a May 23 statement. “The Department of Commerce will conduct a thorough, fair, and transparent investigation into whether such imports are weakening our internal economy and may impair the national security.”

The department noted that in the past 20 years, imports of passenger vehicles have grown from 32% of cars sold in the United States to 48%. From 1990 to 2017, employment in motor vehicle production declined by 22%, even though Americans are continuing to purchase automobiles at record levels.

Automobile manufacturing has long been a significant source of American technological innovation. This investigation will consider whether the decline of domestic automobile and automotive parts production threatens to weaken the internal economy of the United States, said the agency.

The department will determine how automobile and automobile parts imports pose a threat by, among others, potentially reducing research, development, and jobs for skilled workers in connected vehicle systems, autonomous vehicles, fuel cells, electric motors and storage, advanced manufacturing processes, and other cutting-edge technologies.