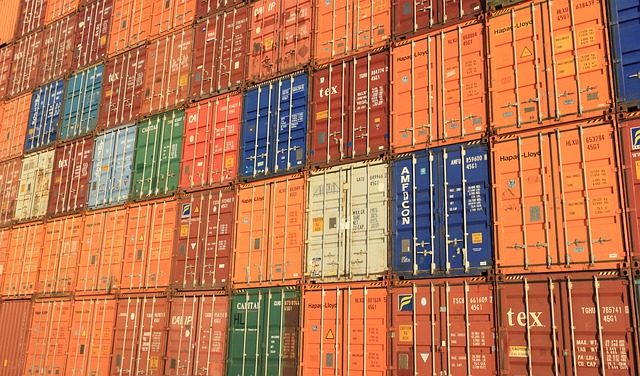 The Philippines’ Department of Trade and Industry (DTI) met with a delegation from the United States to further trade and investment ties and continue exploratory discussions on a possible free trade agreement (FTA) between the two countries.

Trade and Industry Secretary Ramon Lopez and Deputy United States Trade Representative (USTR) Jeffrey D. Gerrish in a recent meeting agreed that an FTA would be a win for both countries, as both officials acknowledged that opportunities exist under the current Trade and Investment Framework Agreement (TIFA) that both teams can work on to facilitate more trade immediately.

This comes on the heels of the meeting between President Rodrigo Duterte and U.S. President Donald Trump during the 2017 Association of Southeast Asian Nations Summit, and follows the statement of USTR Robert Lighthizer acknowledging the need to strengthen bilateral relations with countries in the Asia-Pacific, including the Philippines, during a Congressional hearing last March.

“We are looking forward to exploring a free trade agreement with the U.S. Meanwhile, we can simultaneously pursue low-hanging opportunities like the existing TIFA and the privileges under the Generalized System of Preferences (GSP) of the U.S.,” Lopez said in a statement.

Gerrish said that “President Trump has made clear his commitment to the Indo-Pacific region, and the United States values our very important trade relationship with the Philippines,” and that “greater engagement on trade and investment will benefit both countries.”

The Philippines currently enjoys preferential duty-free entry to the US through its GSP scheme. In 2017, GSP exports accounted for 17.6% of Philippine exports to the US, valued at US$1.492 billion. Leading GSP exports include tires, sugar, electronics, and fruit and vegetable juices. The GSP was also recently renewed to be effective for three years, instead of the annual review.

The renewed GSP also extended the duty-free treatment to travel goods such as suitcases; vanity and attaché cases; handbags; backpacks; and travel, sports and similar bags and cases.

The DTI wishes to use this momentum to add footwear to the GSP list in order to promote Filipino-made shoes and encourage foreign shoe manufacturers to locate in the Philippines.

DTI undersecretary Ceferino Rodolfo likewise pointed out that under the current TIFA, both side are working on addressing policies and rules that can facilitate at once the flow of goods between the two countries, such as those governing import valuation mechanism, and that can lead to clarification on tariff application on certain goods.

DTI undersecretary Nora K. Terrado also noted the Philippine creative industry is benefitting from being excluded from the USTR Special 301 Watch List, a list of countries with deficient intellectual property protections, for the fifth straight year. Terrado added that the DTI is planning a trade roadshow in the US to promote Philippine products.