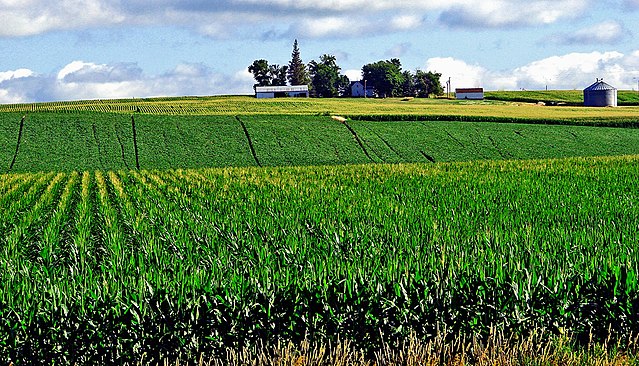 Economies in the Asia-Pacific Economic Cooperation (APEC) continue to strengthen, but their growth hinges on the fate of market openness and integration in the Asia-Pacific, according to the latest “APEC Regional Trends Analysis.”

Growth in the APEC region, which accounts for half of global trade and 60% of world GDP, jumped from 3.4% to 4.1% year-on-year in 2017, the report revealed. It is forecast to remain at this level in 2018 before consolidating to 4.0% in 2019, though a rise in trade-restrictive measures is an increasing cause for concern.

“The bright trade prospects implied in the two-year forecast horizon take into account a continued upswing in the global economy and implementation of appropriate and supportive monetary, fiscal and trade policies by economies.”

“Business and employment prospects in the region are more favorable now thanks to higher trade growth, driven by a solid global economy, but could backslide without proper care,” cautioned Dr. Denis Hew, director of the APEC Policy Support Unit, which produced the report.

“APEC economies must go further to build new economic drivers if they are to sustain their momentum,” Hew added. “The introduction of policies that facilitate rather than restrict next generation trade and investment in the Asia-Pacific is in everybody’s best interest.”

Risks to growth come mostly from policy uncertainty, including policy missteps. Monetary policies need to be transparent and appropriate in order to manage expectations on inflation and interest rates, said the report.

In addition, risks from non-economic factors such as geo-political tensions, terrorism, extreme changes in weather, and localized political noise “cannot be discounted as these could adversely affect consumption and investment, thereby dimming growth prospects.”

“Actions that enable more people to access growing economic opportunities will be key to keeping Asia-Pacific growth robust and inclusive in the medium to long-term,” explained Emmanuel San Andres, an analyst at the APEC Policy Support Unit and the report’s lead researcher.

“Buoyant economic conditions are creating a window for APEC economies to address priorities such as connectivity and education and skills training that can open up digitally-driven trade and investment,” San Andres added.