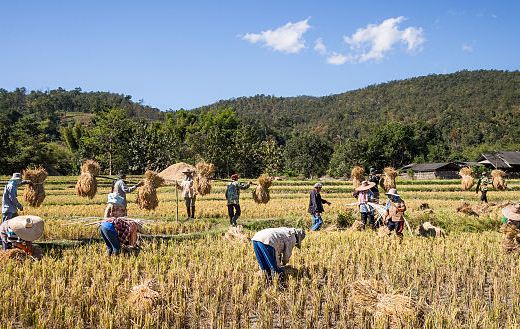 Thailand’s exports in the first half of 2017 have hit a new high, thanks to global economic recovery, according to statistics from the Ministry of Commerce.

Exports during the first six months jumped 7.8% year-on-year to a six-year high, generating US$113 billion in revenue, reported the National News Bureau of Thailand.

June imports rose by 13.7% to over $18 billion, leading to a trade surplus of $1.9 billion. The country has spent more than $100 billion on imports in the first half of the year, but managed to achieve a surplus of $6.9 billion.

The Ministry of Commerce predicts the country’s exports to continue the upswing in the second half of the year to reach its 5% growth target, banking on the continued global economic pickup and hike in the prices of agricultural commodities.