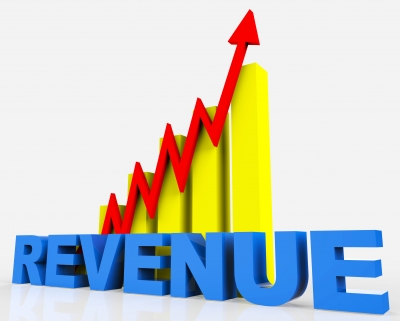 Manila International Container Port contributed the highest share with P10.5 billion, but this was 12.6% lower than the port’s almost P12-billion target. It was followed by Batangas, and by the Port of Manila, which collected P5.02 billion, 19% below the P6.2-billion target.

Going by its first-half collection, the customs bureau needs to collect P256.2 billion from July to December to meet its 2017 target of P468 billion.