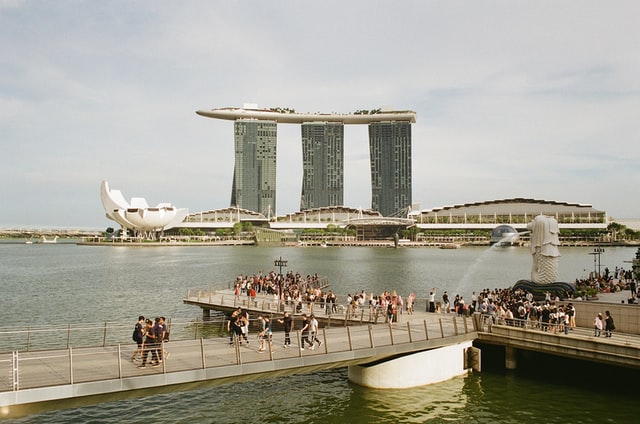 Singapore is the world’s freest economy today as ranked by the Heritage Foundation’s 2021 Index of Economic Freedom, the second year in a row that the republic has topped the list.

With 100 representing perfect economic freedom, the city-state scored 89.7 points, up by 0.3 points from 2020, primarily because of an improvement in points gained for government spending, the think tank said on March 4.

Singapore is ranked first among 40 countries in the Asia-Pacific region, and its overall score is well above the regional (60.2) and world averages (61.6).

It is followed in the world rankings by New Zealand, Australia, Switzerland and Ireland, Taiwan, United Kingdom, Estonia, Canada and Denmark, in that order.

Hong Kong, which had topped the list for 25 of the last 26 years, was left out of this year’s Index. Together with Macau, it is now counted as part of China to reflect Beijing’s increasing sway over policy following months of pro-democracy protests in 2019.

The report noted that worldwide economic freedom, which had been rising rapidly and benefiting more countries, has been set back by the coronavirus epidemic, the spread of the disease leading many countries to impose business and travel restrictions.

“The overall global economic outlook remains challenging because of the ongoing pandemic and its lingering impact on many economic sectors. The situation remains precarious, particularly in many developing countries and emerging markets,” said the report.

It further noted: “Nations preserving higher degrees of economic freedom tend to be more resilient because they capitalize more fully on the ability of the free-market system not only to generate economic growth, but also to reinforce it through efficient resource allocation, value creation, and innovation.”

“There is a clear relationship between improving economic freedom and achieving per capita economic growth. No matter what their existing level of development may be, countries can measurably boost their economic growth by implementing steps to increase economic freedom through policies that reduce taxes, rationalize the regulatory environment, open the economy to greater competition, and fight corruption,” said the report.

Photo by Timothy Newman on Unsplash