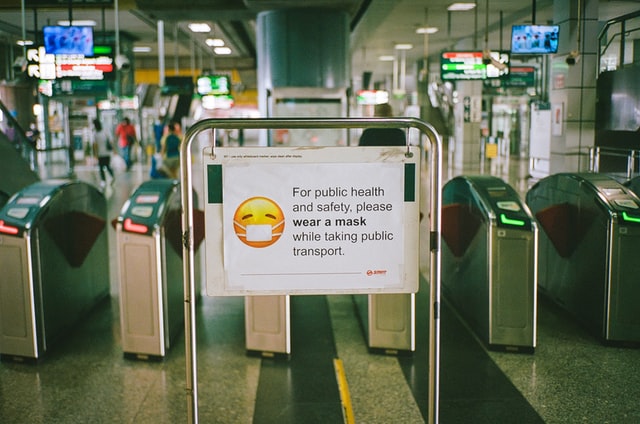 The Association of Southeast Asian Nations (ASEAN) is mulling the introduction of a common digital COVID-19 vaccine certificate to hasten the reopening of sectors hardest hit by the impact of the pandemic, such as tourism.

Economic ministers from the regional grouping discussed the idea of a common certificate during the recent 27th ASEAN Economic Ministers Retreat, according to Malaysia’s state-run news agency Bernama.

There is no specific timeline set yet as to when the digital certificate will be introduced, as the matter will have to be brought up at a meeting of ASEAN health ministers, according to Malaysia’s Senior Minister and International Trade and Industry Minister Mohamed Azmin Ali.

Azmin expressed belief that the certificate would be finalized in the near future and help facilitate movements among ASEAN member states, reported Bernama.

Having a certificate confirming that an individual has been vaccinated against Covid-19 is expected to help resuscitate the tourism sector in the region, which used to be a thriving industry before the onset of the pandemic.

Other countries and regions are also said to be planning to launch such “vaccine passports.”

At the retreat, the economic ministers also highlighted the need for greater regional cooperation and collective action to begin the process of the gradual economic recovery of ASEAN.

Discussions on this included strengthening the resilience of regional value chains and supply chain linkages; harnessing technology to facilitate essential business travels and regional tourism in a safe manner; and committing to unimpeded flow of essential goods across the region, according to a news report from the ASEAN Secretariat.

To signal that ASEAN remains open for business, the ministers reaffirmed their commitment to work on their domestic ratification of the Regional Comprehensive Economic Partnership (RCEP) Agreement to ensure that businesses and people are able to reap the benefits arising from the implementation of the free trade agreement.

Photo by Shawn Ang on Unsplash