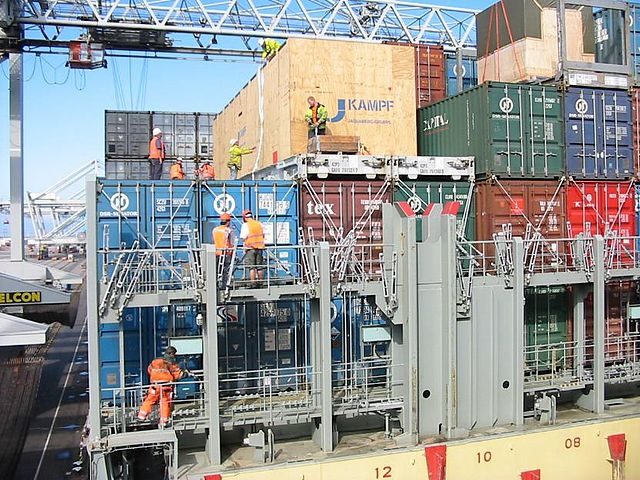 Growth in emerging and developing Asia, particularly India, will continue to be robust and resilient this year and the next, bucking the global outlook of slowing growth caused largely by the persistent stagnation in advanced economies, according to the latest forecast of the International Monetary Fund (IMF).

In its October 2016 World Economic Outlook, the IMF projects global growth to slow to 3.1% in 2016 before recovering to 3.4% in 2017 on the back of recoveries in major emerging market nations, including Russia and Brazil.

The forecast, revised down by 0.1 percentage point for 2016 and 2017 relative to April, reflects a more subdued outlook for advanced economies following the June UK vote in favor of leaving the European Union (Brexit) and weaker-than-expected growth in the United States, said the report.

“Taken as a whole, the world economy has moved sideways,” said IMF chief economist and economic counsellor Maurice Obstfeld. “We have slightly marked down 2016 growth prospects for advanced economies while marking up those in the rest of the world,” he said.

India’s gross domestic product is projected to expand 7.6% this year and next, the fastest pace among the world’s major economies.

China’s economy, the world’s second largest, is forecast to expand 6.6% this year and 6.2% in 2017, down from growth of 6.9% last year, as its policymakers continue to shift the economy away from its reliance on investment and industry toward consumption and services.

“External financial conditions and the outlook for emerging market and developing economies will continue to be shaped to a significant extent by market perceptions of China’s prospects for successfully restructuring and rebalancing its economy,’’ the IMF said.

The Association of Southeast Asian Nations-5 (ASEAN-5) is expected to grow by 4.8% in 2016, unchanged from 2015, before strengthening further to 5.1% in 2017. Among the ASEAN-5 economies (Indonesia, Malaysia, Philippines, Thailand, Vietnam), Malaysia and Vietnam are expected to slow this year to 4.3% and 6.1%, respectively, partly due to weaker demand, while growth in Indonesia, the Philippines, and Thailand is forecast to pick up relative to 2015 to 4.9%, 6.4%, and 3.2%, respectively.

The report highlighted the precarious nature of the world’s recovery eight years after the global financial crisis. It raised the specter that persistent stagnation, particularly in advanced economies, could further fuel populist calls for restrictions on trade and immigration. Obstfeld said such restrictions would hamper productivity, growth, and innovation.

“It is vitally important to defend the prospects for increasing trade integration,’’ Obstfeld, said. “Turning back the clock on trade can only deepen and prolong the world economy’s current doldrums.”

The IMF marked down its forecast for the United States this year to 1.6%, from 2.2% in July, following a disappointing first half caused by weak business investment and diminishing pace of stockpiles of goods. U.S. growth is likely to pick up to 2.2% next year as the drag from lower energy prices and dollar strength fades.

Uncertainty following the “Brexit’’ referendum in June will take a toll on the confidence of investors. UK growth is predicted to slow to 1.8% this year and to 1.1% in 2017, down from 2.2% last year.

Given the still weak and precarious nature of the global recovery, and the threats it faces, the IMF underscored the urgent need for a comprehensive, consistent, and coordinated policy approach to reinvigorate growth, ensure it is distributed more evenly, and make it durable.

“By using monetary, fiscal, and structural policies in concert—within countries, consistent over time, and across countries—the whole can be greater than the sum of its parts,” Obstfeld concluded.