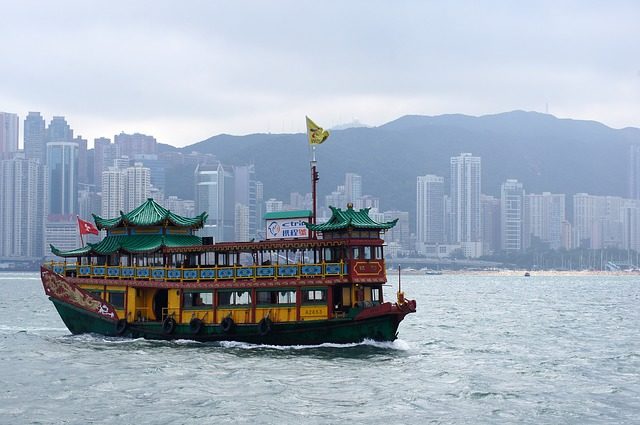 The Hong Kong PMI edged up to 41.5 in September from 40.8 in August, signalling the second steepest deterioration in the health of the private sector since February 2009 as trade tensions and political unrest continued to dampen demand. At 42.0, the average PMI for the third quarter is the lowest since the first quarter of 2009.

New business continued to deteriorate sharply in September, albeit to a lesser degree than in August. Inflows of new work fell at the second steepest rate since February 2009, dragged down by another sharp decline in orders from mainland China.

The ongoing deterioration in new sales led to a further reduction in business activity at the end of the third quarter. Although slower than in August, the fall in output during September was the second fastest since early 2009.

“This was reflected by the Future Output Index falling to a new record low since data for this variable were first collected in April 2012. Anecdotal evidence suggested that firms remained concerned about the impact of US-China trade tensions and domestic protests on economic activity,” said IHS Markit.

“Other survey indicators suggest that the economic malaise is unlikely to subside any time soon, as pessimism spread to more firms. Business expectations about the year-ahead outlook sank to their lowest for seven-and-a-half years.”

On the other hand, the Taiwan PMI rose to 50.0 in September from 47.9 in August, signalling stabilizing business conditions faced by manufacturers in Taiwan.

Eliot Kerr, economist at IHS Markit, said: “The latest PMI results pointed to the end of an 11-month sequence of deterioration in business conditions. The stabilisation was driven by faster employment growth, as well as slower declines in both output and new orders.”

Output at Taiwanese goods producers continued to fall in September, but the rate of contraction eased to its softest since May and was only marginal overall. Some panelists blamed the latest decline on weakening demand in the domestic market, Europe and the US.

New orders placed with manufacturers in Taiwan fell further, although the latest reduction was the slowest for a year and only slight overall.

The softer decline in overall sales was in part driven by a slower decrease in international sales at the end of the third quarter. The pace of contraction decelerated to the weakest for four months.

Kerr said: “Although the reading comes as positive news, downward pricing pressures remain evident in the manufacturing sector amid widespread reports of slowing domestic and international demand. This was exemplified by further discounts to output charges.

“Moreover, confidence levels were only fractionally positive, as hopes of a rise in new business conflicted with difficult sales conditions at the present time.”

The headline PMI is a composite indicator of economic performance derived from indicators for new orders, output, employment, suppliers’ delivery times and stocks of purchases. Any figure greater than 50.0 indicates overall improvement of the economy.

Image by tee2tee from Pixabay