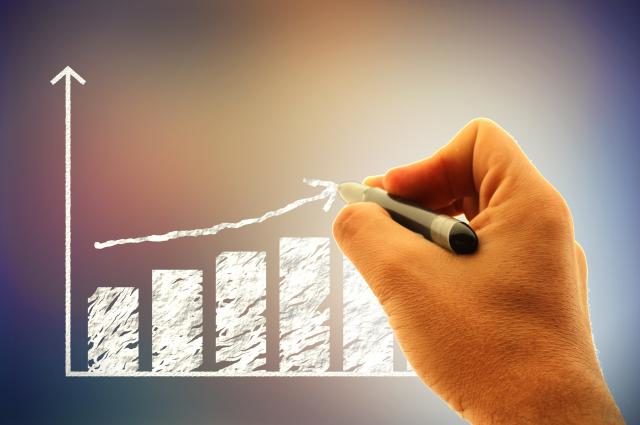 The world economy is growing at an uneven pace but there is no immediate fear of overheating, and a return to the growth rates of more than a decade ago is neither likely nor desirable, said economists at a recent meeting by the World Economic Forum (WEF).

The International Monetary Fund raised global growth forecasts in January for 2018-2019 to 3.9%.

Current growth of 1% or 2% in advanced economies looks weak compared to the boom of the 2000s, but that growth was unrepresentative and directly related to the global financial crash, said Hans-Paul Bürkner, chairman of Boston Consulting Group, Germany.

“We always look to the period of 2006-2009, so everything looks lower,” said Bürkner. “That was fuelled by credit and by fraud and greed, let’s be clear about this.”

“We are in a very different situation; we are rebuilding employment, consumption, trade, investment. I think we are getting back to what we can reasonably expect, and comparing it to something that should not be repeated is a mistake. The fundamentals look good if we allow them to play out.”

Andrés Velasco, professor of international practice in international development at Columbia University, Chile, said the risk today is not of overheating. Even if that were a worry, central bankers have the tools to deal with it, he said.

Instead, the ex-finance minister revealed: “I worry about a sudden loss of confidence.”

“It is true that previous crises were crises of private debt,” added Velasco. “What has changed is that we now have a lot of public debt. We Latin Americans always had debt, but Brazil now has 60% of public debt, Chile has 20% and Germany 90% gross. If central bankers get tough and therefore real interest rates rise, we may have a debt problem again.”

Brazil’s Finance Minister Henrique Meirelles agreed that overheating is not yet a concern, but said officials have to be on their guard.

“We should be watching to see whether there are no signs of an increase in bubble forming,” said Meirelles. “Other than that, evidently [the recovery] is not too fast; in some cases, it is slow and that is normal.”