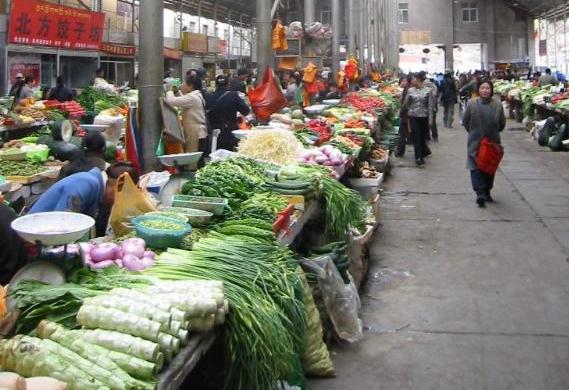 A new World Trade Organization (WTO) report confirms a rising trend of trade-restrictive measures being implemented, a worrisome development coming at a time of increasing trade tensions and associated rhetoric, said the organization.

“This should be of real concern to the international community,” the WTO said in its mid-year monitoring report.

In presenting the report, WTO Director-General Roberto Azevêdo said: “The message of the Report before us today is serious. We are heading in the wrong direction, and we seem to be speeding up.”

The report shows that WTO members applied 75 new trade-restrictive measures during the review period October 16, 2017 to May 15, 2018, including tariff increases, quantitative restrictions, imposition of import taxes, and stricter customs regulations.

WTO members also implemented 89 measures aimed at facilitating trade during the review period, including eliminated or reduced tariffs, simplified customs procedures, reduction of import taxes and elimination of import bans. At almost 13 trade-facilitating measures per month, this is an increase compared to the average of 11 measures recorded for the previous review period.

In line with the findings of previous reports, the trade coverage of the import-facilitating measures (US$107.3 billion) is larger than that of the import-restrictive measures ($84.5 billion).

While this is encouraging, the ratio of the trade coverage of import-facilitating over import-restrictive measures, which was two-to-one in favor of the former in the November 2017 report, has fallen significantly for the current period review. This is a source of considerable concern and an area where continued monitoring is required, said the report.

Looking at sanitary and phytosanitary (SPS) and technical barriers to trade (TBT) measures, WTO members’ notifications increased during the review period. The majority of these new notifications were submitted by developing members.

The report also shows that a greater number of trade concerns, other than SPS and TBT, was raised in various WTO bodies compared to the previous report.  This includes concerns related to quantitative restrictions, customs fees, and safeguard measures.

Said Azevêdo, “It is important to note that the period covered by this report ends in mid-May. Numerous additional trade-restrictive measures have been announced in the two months since then. Therefore the deterioration in trade relations may be even worse than that recorded here. This continued escalation poses a serious threat to growth and recovery in all countries. We are beginning to see this reflected in some forward-looking indicators.”

He added that further escalation could carry potentially large risks for the multilateral trading system itself. “Its resilience and functionality in the face of these challenges will depend on each and every one of its members. WTO members must use all means at their disposal to de-escalate the situation and promote further trade recovery.”