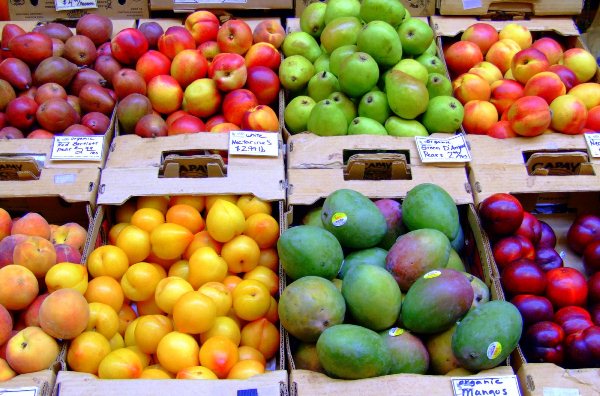 Members may use the catalogue, adopted March 2 at an SPS Committee meeting, to seek information, initiate consultations and resolve trade frictions on food safety, animal, and plant health issues,

Originally proposed by Canada and Kenya in June 2014, the catalogue lists actions WTO members can resort to in order to manage SPS issues, including trade concerns.

Members finally reached a consensus and overcame the difference of views on the need to add an introductory paragraph or “soft” disclaimer clarifying the intended use of the catalogue, said the WTO in a statement.

Some members had highlighted systemic concerns over the inclusion of disclaimers in committee decisions.

Recalling paragraph 29 of the Nairobi Ministerial Declaration to reinvigorate the work of regular committees, these members considered that the disclaimer could add an unnecessary level of complexity to work of this and other WTO committees.

However, they accepted the solution proposed for the sake of consensus and the importance of pushing the SPS Committee agenda forward.

In response to these concerns, other members pointed out that most SPS Committee decisions contained disclaimers. It was also noted that WTO panels and the Appellate Body had used committee decisions only to reconfirm their interpretation of the WTO agreements.

The consensus-based approach to finalize this document has allowed the committee to focus on new work, including the fifth review of the SPS Agreement, based on WTO members’ 2001 decision to review the agreement’s operation and implementation at least once every four years.

The last review of the SPS agreement started in October 2013 and was adopted in July 2017, overcoming members’ disagreement over a recommendation that the committee consider problems relating to private standards on food safety, animal and plant health.

Members finally reached a compromise by introducing wording suggesting that members are unable to agree on that recommendation.

Among the new trade concerns reviewed were the concern raised by the United States regarding Vietnam’s regulation which would allegedly rescind maximum residue levels for several drugs currently aligned with Codex standards; and India’s voiced concerns regarding Mexico’s market access requirement for casein products (casein is the principal protein found in cow’s milk).

Others were Vietnam’s raised concerns regarding Saudi Arabia’s temporary ban on the importing of fish, crustaceans, and other aquatic animal products to prevent white spot disease; and the United States’ questioning of Vietnam’s market access requirements for “white” offal—certain organ meats and tripe.

Finally, the European Union expressed concern over the import restrictions imposed by the United States on EU apples and pears, which for many years had taken place under the U.S. Pre-Clearance Inspection System.