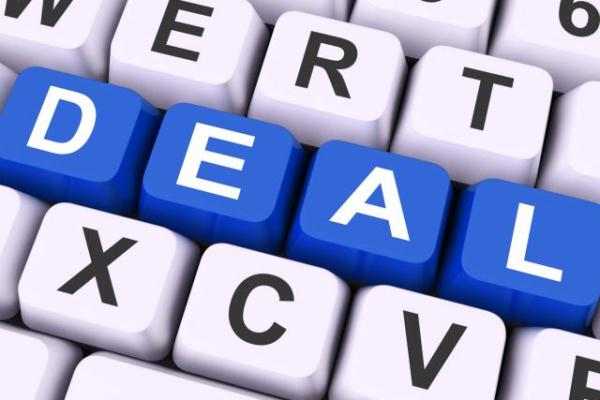 Singapore and the European Union have reinforced their commitment to ratify the EU-Singapore Free Trade Agreement (EUSFTA) before the close of 2018, according to the Ministry of Trade and Industry (MTI) of Singapore.

In a statement, MTI said Singapore’s Trade Minister Lim Hng Kiang and EU Commissioner for Trade Cecilia Malmström met recently and “committed to work together towards the ratification of the trade and investment agreement between Singapore and the EU by the end of 2018 and its entry into force soon thereafter.”

Negotiations on the EUSFTA were concluded in October 2014. Following the opinion of the European Court of Justice clarifying the areas of competence between the EU and its member states, both sides have been making efforts to ratify the agreement swiftly.

When concluded, the agreement will be the first trade deal to be implemented by the EU and an ASEAN member state.

Commissioner Malmström said, “I very much welcome that we will soon take the next steps towards the conclusion of our trade and investment agreement.”

She added. “Together with the EU-Singapore Partnership and Cooperation Agreement, this trade and investment agreement will confirm our strong engagement with Singapore and will open up a new dimension in our ties with Singapore and ASEAN.”

Minister Lim said, “We welcome the good news that the agreement is moving forward. This is an important step towards closer relations with the EU, which is our third largest trading partner and largest investor in Singapore.”

He said the agreement also reinforces EU’s economic engagement in the ASEAN region. “Together with Commissioner Malmström, we will work to ensure that both Singapore and EU companies can reap the benefits of the agreement as soon as possible.”

The agreement will provide opportunities for consumers and producers in Singapore and the EU through the progressive elimination of customs duties on all qualifying goods, said MTI.

Services providers, investors, and companies will also be allowed greater protection and access to each other’s markets, including in the area of public procurement.

As a comprehensive trade and investment agreement, both sides have also agreed to implement provisions on trade and sustainable development, competition, and intellectual property.