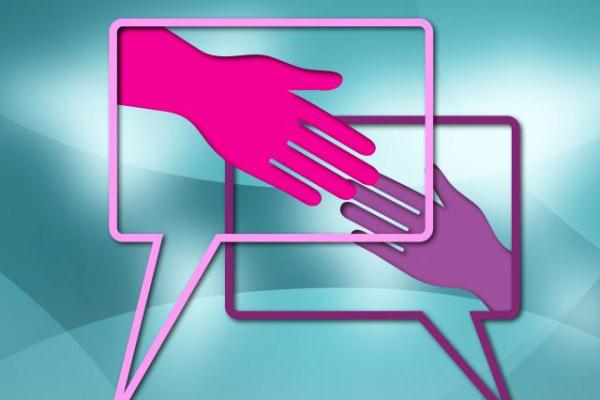 Negotiations on the CPTPP concluded on January 23, 2018 in Tokyo, Japan, after eight rounds of negotiations which started in early 2017 at ministers and senior officials level.

“CPTPP ministers shared the view that, by achieving a high-standard and well-balanced outcome, the Agreement will strengthen the mutually-beneficial linkages among participating economies, boost trade, investment and economic growth in the Asia-Pacific Region, and create new opportunities for businesses, consumers and workers,” said Malaysia’s Ministry of International Trade and Industry (MITI).

“In light of recent protectionist sentiment which is prevalent in a number of countries, the signing of the CPTPP is timely as it sends a strong signal of our commitment towards an open and liberal trading system. What the world needs now is more trade and investment flows and not restricted markets,” said MITI Minister Dato’ Sri Mustapa Mohamed.

“Despite the absence of the US, Malaysia still stands to gain from market access to countries like Canada, Peru and Mexico with whom we currently do not have preferential trading arrangement,” he added.

“In addition to the market access, our participation in the CPTPP will also benefit us in terms of enhancing governance in a number of economic sectors, strengthening economic cooperation among member countries and promoting adoption of international standards.”

Overall, said MITI, Malaysia stands to gain from CPTPP by opening the door for more Malaysian companies to expand their presence beyond the borders of the country as well as strengthening Malaysia’s position as an investment destination.

The Malaysian public at large will also benefit from the increase in consumer choices on goods and services in our market.

Malaysia has already begun taking the necessary steps to amend the relevant laws in order to complete the ratification process and enable the implementation of the CPTPP as early as possible.

“With the conclusion of the CPTPP, MITI and our colleagues from other Ministries and Agencies will now focus our attention on concluding the RCEP negotiation. It is our view that both CPTPP and RCEP will serve as building blocks towards a more open and fairer trade and investment regime in the Asia Pacific region,” said Dato’ Sri.

Meanwhile, the Ministry of Trade and Industry (MTI) of Singapore said the CPTPP incorporates all commitments from the original TPP, except for a limited number of provisions which have been temporarily suspended.

“The Agreement will strengthen trade among countries in the Asia-Pacific, through the substantial elimination of tariffs and non-tariff barriers for goods, improved access for service suppliers in a wide range of sectors, greater facilitation of investments, enhanced access to government procurement contracts, and modern rules to address emerging trade challenges,” said MTI in a release.

“It is an open and inclusive Agreement, and the door is open for like-minded Parties to join the CPTPP once it has entered into force,” it added.

As a key regional agreement, the CPTPP will complement Singapore’s existing network of bilateral free trade agreements. It will expand Singapore’s economic space, boost trade and investment flows, make it easier for Singaporean companies to do business in the region, and unlock economic development opportunities.

Minister for Trade and Industry Lim Hng Kiang said, “The signing of the CPTPP is a concrete demonstration of the signatories’ commitment to the collective goals of greater trade liberalisation, regional economic integration, and better opportunities for our people.”

He added,” This is a significant step toward realising the benefits of the Agreement. Singapore companies will be better placed to tap on growth opportunities and increased market access in the Asia-Pacific. With its high standards and business-facilitative trade rules, the CPTPP establishes a new regional standard for future free trade agreements. Singapore looks forward to the implementation of the CPTPP.”