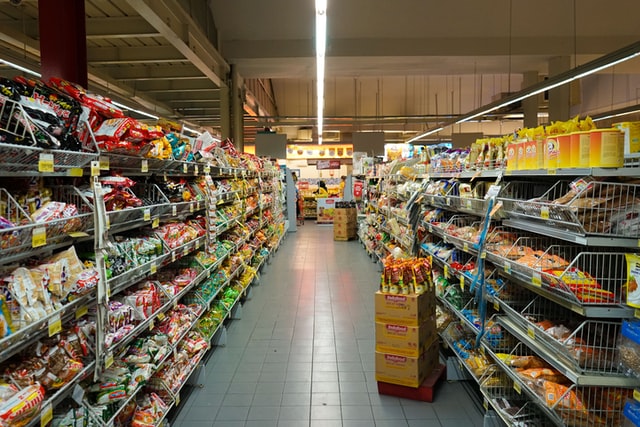 Global merchandise trade is showing signs of bouncing back from a deep COVID-19 induced slump and is now forecast to register a less severe 9.2% decline for 2020, the World Trade Organization (WTO) said.

The projected decline in merchandise trade volume this year is less than the 12.9% drop foreseen in April, WTO said in a statement. Trade performance was particularly strong in June and July, especially for COVID-19-related products.

Trade volume growth should rebound to 7.2% in 2021. But it will remain well below the pre-crisis trend and is more pessimistic than the previous estimate of 21.3% growth.

Year-to-date trade performance exceeded expectations due to a surge in June and July as lockdowns were eased and economic activity accelerated. But the pace of expansion could slow sharply once pent-up demand is exhausted and business inventories have been replenished, warned WTO.

Although the trade decline during the COVID-19 pandemic is similar in magnitude to the global financial crisis of 2008-09, GDP contraction has been much stronger in the current recession while the fall in trade has been more moderate.

“As a result, the volume of world merchandise trade is only expected to decline around twice as much as world GDP at market exchange rates, rather than six times as much during the 2009 collapse,” WTO said.

This divergent performance of trade during the COVID-19 outbreak has much to do with the nature of the pandemic and the policies used to combat it. Lockdowns and travel restrictions imposed significant supply-side constraints on national economies. At the same time, robust monetary and fiscal policies propped up incomes, allowing consumption and imports to rebound once lockdowns were eased.

“The incidence of COVID-19 worldwide has fallen from its peak in the spring, but it remains stubbornly high in many areas. Trade has played a critical role in responding to the pandemic, allowing countries to secure access to vital food and medical supplies. Trade has also facilitated new ways of working during the crisis through the provision of traded IT products and services,” WTO deputy director-general Yi Xiaozhun said.

All regions are expected to see big percentage increases in export and import volumes in 2021, but this growth will be off of a reduced base. The trade decline in Asia of 4.5% for exports and 4.4% for imports in 2020 will be smaller than in other regions, WTO said.

Downside risks still predominate, particularly if there is resurgence of COVID-19 cases in the coming months. Ballooning public debt could also weigh on trade and GDP growth over the longer term.

There is some limited upside potential if a vaccine or other medical treatments prove to be effective, but their impact would be less immediate.

The 14.3% quarter-on-quarter decline in world merchandise trade in the second quarter is the largest on record, but data point to a partial rebound in the third quarter, WTO said.

Europe and North America registered the steepest declines, with exports falling 24.5% and 21.8%, respectively. Asian exports were relatively unaffected, dropping just 6.1%. During the same period imports were down 14.5% in North America and 19.3% in Europe but just 7.1% in Asia.

The decline in services trade during the pandemic has been at least as strong as the fall in merchandise trade. The plunge was exacerbated by restrictions on international travel, which represents a key source of export earnings for many low-income countries.

Trade in agricultural products fell less than the world average in the second quarter (-5% versus -21%) since food is a necessity that continued to be produced and shipped even under the strictest lockdown conditions. Meanwhile, trade in fuels and mining products fell precipitously (‑38%) as prices collapsed and people consumed less owing to travel restrictions. The drop in manufactured goods trade (-19%) was comparable to the decline in merchandise trade overall.

Photo by Fikri Rasyid on Unsplash