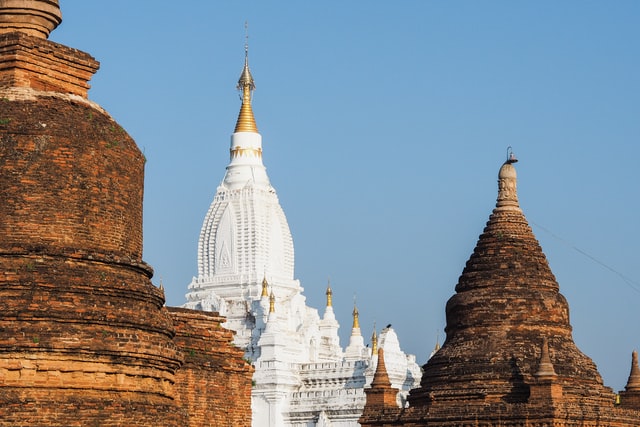 Myanmar has become the latest member of the World Customs Organization (WCO) to accede to the Revised Kyoto Convention (RKC), making the Southeast Asian nation the 123rd contracting party to the convention.

WCO announced that the embassy of Myanmar in Brussels deposited with the WCO the country’s instrument of accession to the RKC—formally called the International Convention on the Simplification and Harmonization of Customs Procedures—on October 2, 2020.

“Accession” is when a state accepts the offer to become a party to a treaty already negotiated and signed by other states. It has the same legal effect as ratification.

Countries wishing to become a contracting party to this international convention have to accept the Body and the General Annex to the RKC, which are binding.

The convention contains several important principles, including the following:

The RKC is instrumental for global trade facilitation efforts, especially the implementation of the WTO Trade Facilitation Agreement and to meet the challenges of customs in the 21st Century.

WCO said that in view of the COVID-19 pandemic, the Revised Kyoto Convention contains, in its Specific Annex J5, relevant standards and recommended practice aiming to facilitate the movement of relief consignments and equipment imported for humanitarian purposes.

The Revised Kyoto Convention will enter into force for Myanmar on January 2, 2021.

Photo by bckfwd on Unsplash