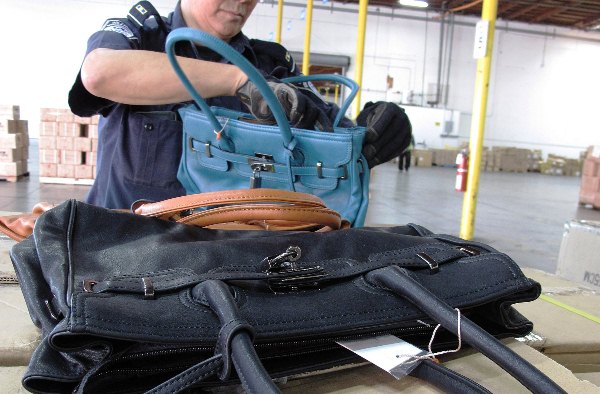 The World Customs Organization (WCO) said that in 2018, it received reports documenting 34,120 cases of trafficking of products covered by intellectual property rights (IPR) in 61 countries.

According to WCO data, customs administrations seized significantly fewer IPR products in 2018 than in 2017, despite vastly more IPR seizures.

The uptick in the number of seizures was largely due to increases in seizures reported by North America, said WCO.

The decrease in the number of pieces seized, on the other hand, could be attributed both to moving beyond an outlier seizure in South America that had boosted the total from the previous year and to a sharp decline in the quantity seized by the Middle East.

Fewer pieces were seized across all categories from 2017 to 2018, but both the games and toys and the clothing categories saw the sharpest declines, plunging 97% and 91.4%, respectively, and accounting for much of the overall decline in the number of pieces seized last year.

This sharp drop owes much to an outlier case in 2017, wherein 18,307,000 Pokemon pieces were seized at the seaport in Montevideo, Uruguay.

Notably, the number of seizures recorded increased for all IPR products categories aside from mobile phones and accessories and toiletries/cosmetics.

Seizures executed on vessels made up the largest percentage in the number of pieces seized, constituting 57.3% of the overall total. Meanwhile, the single largest seizure category of IPR products pieces conveyed by vessel was the other category (11,518,446 pieces).

Consistent with trends in 2017, the overwhelming majority (89.4%) of IPR products shipments were reported while the contraband was being imported.

The United States and Germany reported the widest variety of product types in the greatest quantities, recording 44,155 and 3,241 seizures, respectively. Textiles other than clothing appeared least often as a category. The three categories that had the most countries reporting more than one seizure were other, accessories, and footwear.

Far fewer IPR cases were reported with known routes in 2018 (10,332 cases) than in 2017 (19,730 cases), in large part because the United States, which reported 72.8% of the total number of IPR cases, reported only its involvement in the case and not the full route.

Finally, Western Europe was the region most frequently implicated as a point of destination, playing this role in 3,885 total flows (37.6%).

Indeed, 81.9% of global illicit IPR product flows in 2018 were tied to these ten countries. Of China’s total flows, 99.6% were executed when IPR products were departing the country, with Hong Kong a close second, executing 97.7% of its flows at departure.

The United States, however, demonstrated the opposite phenomenon: 89.2% of its flows were conducted upon arrival. Of the top 10 countries implicated in illicit IPR product flows in 2018, only Germany noted transit cases as the most prevalent variety of flow, totaling 68.5% of its instances.

Together, these four cities were involved with 28.1% of the total illicit IPR flows reported by participating countries in 2018.