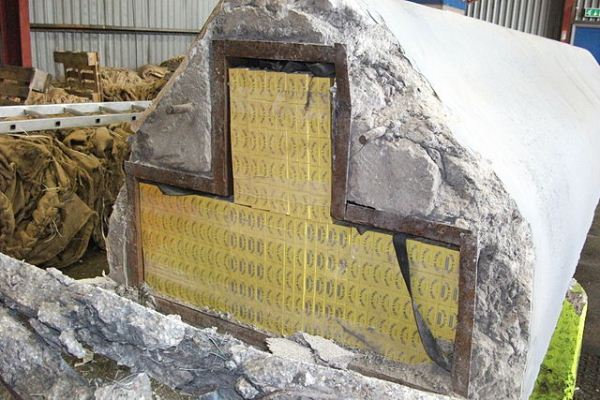 Customs authorities worldwide reported 26,220 cases of excise goods smuggling in 2018, involving 31,150 seizures of alcohol, cigarettes and other tobacco products spanning 94 countries, a 98.7% increase over the total for 2017, according to a new report from the World Customs Organization (WCO).

In both 2017 and 2018, Saudi Arabia reported the greatest number of alcohol and tobacco product seizures, said the WCO’s “Illicit Trade Report 2018,” released this month.

The 31,150 seizures of excise goods reported in 2018 are broken down into four components: cigarettes, alcohol products, tobacco products and cigars and e-cigarettes.

Customs authorities reported that cigarettes accounted for 56.5% of all excise goods seizures in 2018. The various combinations of alcohol products came second with 29.1% of all seizures of excise goods. Although the smallest category, cigar and e-cigarette seizures increased from 1.9% to 4.1% of the total number of seizures between 2017 and 2018.

Data also showed that most tobacco product seizures were from vehicles, although the conveyance method accounting for the greatest number of pieces was vessels.

In total, 1.865 million kilograms of tobacco products were seized in 2018, with cigarette products representing 15% of this weight, smoking tobacco amounting to 35% and raw tobacco constituting 23%.

Finally, countries from Eastern and Central Europe reported the greatest weight of tobacco products seized (801,622 kilograms), an amount representing 42.9% of the total quantity seized in 2018.

In 2018 most alcohol products were seized while being conveyed on vehicles or while moving by air. Of the 9,053 reported seizures of alcohol products, 64% involved vehicles (mostly cars and passenger vans) and 25.6% implicated air transport options. In many cases, alcohol was concealed in or under seats, in the load-transport area or in the trunk of the car. In 33% of all cases, alcohol was carried in baggage.

The majority of goods were reported as imports to their destination countries. Goods seized on import comprised 91.8% (5,928 of the 6,453) of cases made in the top 15 reporting countries.

WCO said that there were 9,053 seizures from 54 countries in 2018. Of these seizures, beer accounted for 2,253 instances across all the countries considered, and it was the alcohol produce seized in 1,304 instances in Saudi Arabia alone.