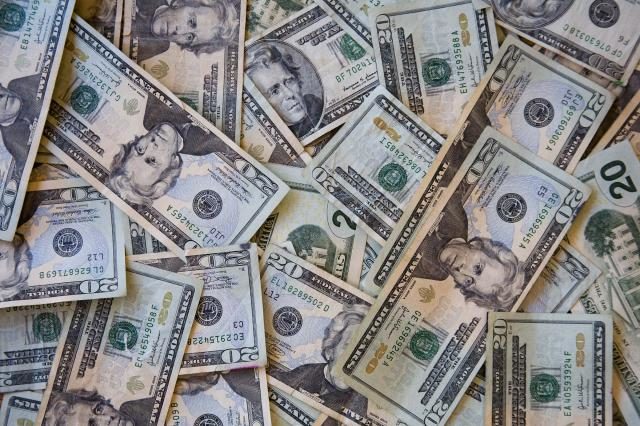 The World Customs Organization (WCO) held a global conference recently on illicit financial flows (IFFs) and trade mis-invoicing, where it also presented the findings and recommendations of its draft study report on the problem.

Over 100 participants representing Customs administrations, international organizations, and the private sector attended the conference held May 23, agreeing that “Customs needed to be better equipped, in terms of material and human resources, to deal with this scourge.”

Baso Sangqu, South African ambassador to Belgium, reminded participants of the real and devastating impact IFFs have in Africa, and urged Customs and policymakers to do all within their power to counter the flow of illicit finances in all guises.

Academics from three American universities outlined the price filter and partner country methods, concluding that the methods were not mutually exclusive; neither were they fail-safe, their application being dependent on the type of data available to researchers. Their analysis concurred with one of the principal conclusions of the WCO’s study report—cross-referencing of the two methods can be a useful mechanism to detect suspicious trade transactions.

A representative from the Organisation for Economic Co-operation and Development spoke about the necessity to adopt a whole-of-government approach in order to develop a coherent strategy and to avoid a scenario whereby agencies operate in silos. Inter-agency cooperation is the subject of an entire chapter of the WCO’s study report, and its chief recommendation in this respect is that inter-agency cooperation is paramount in the fight against IFFs, said WCO.

The WCO report also advocates for Customs to avail of the potential offered by new technologies such as blockchains, and to explore the possibilities and potential limitations of the application of the new technology.

A representative from the Vienna University of Economics and Business said that blockchain technology allows the creation of immutable records and the decentralization and distribution of ledgers and also promotes an increase in transparency. This makes it a very attractive option for Customs administrations, particularly those wishing to engage in information sharing with other agencies such as tax administrations.

All panelists agreed on the importance for the WCO and Customs to keep abreast of the changes in the rapidly evolving technological realm.

The study report on the topic of IFFs via trade mis-invoicing is “the culmination of many months of empirical analysis and collaboration between Administrations, the Secretariat and other industry experts,” WCO said.

The study, it added, is “a living document which will be shared with Members for their comments and input, before being assessed and approved by the Council, the Organization’s highest decision-making body, in June 2018.”