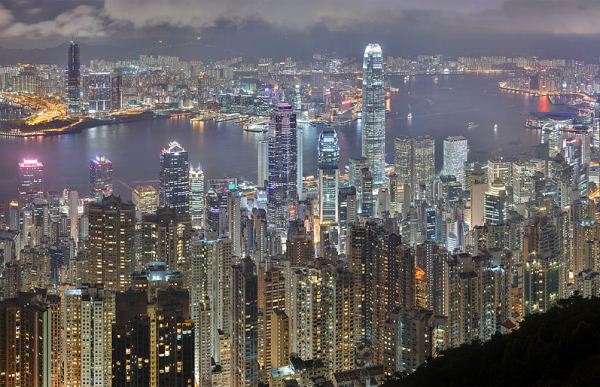 Hong Kong’s merchandise exports sustained notable growth in April, as exports to most major markets posted visible growth from a year earlier, thanks to robust global demand, according to the Census and Statistics Department.

Exports to most major markets recorded growth in April from a year earlier. Total exports to Asia as a whole grew by 7.2% year-on-year. Apart from destinations in the region, increases were registered in the values of total exports to some major destinations in other regions, in particular the U.S., Germany, and the United Kingdom.

For the first four months of 2018 as a whole, year-on-year increases were also registered in the values of total exports to most major destinations.

Comparing April 2018 with April 2017 and the first four months of 2018 against the same period last year, increases were registered in the values of total exports of some principal commodity divisions.

A government spokesman said that, looking ahead, the prevailing momentum of the global economy is likely to continue and should be conducive to Hong Kong’s export performance in the near term.

However, the external environment is still subject to uncertainties, including those associated with the rise in trade protectionism, pace of U.S. monetary normalization, and geopolitical tensions.

Photo: Base64, retouched by CarolSpears