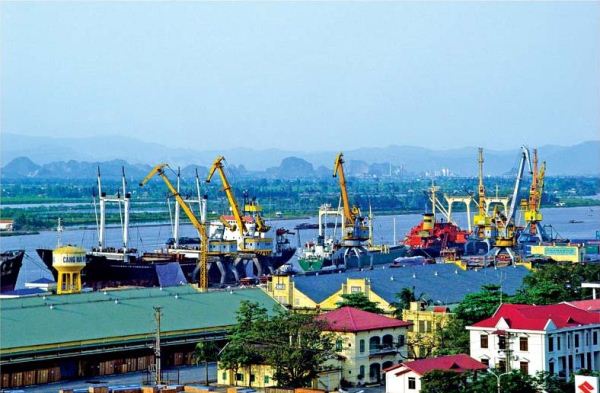 Vietnam is piloting a new customs bond model that is seen to speed up clearance of traded goods and boost the country’s competitiveness.

Experts told a recent conference on trade facilitation in Ho Chi Minh, Vietnam that the customs bond system is meant to streamline import processing, with the bond being an agreement that ensures an importer, who will buy a custom bond from an approved surety company, will pay all fees and taxes as well as comply with laws and regulations.

The surety company will act as a third party who will pay the customs agency if an importer is unable to fulfill its obligations, before seeking reimbursement from the importer.

Customs bonds will thus help speed up goods clearance. The model is expected to be piloted in 2020, said a report from Vietnam News Agency.

The customs bond project was jointly launched in Vietnam by the Global Alliance for Trade Facilitation (GATF) and Vietnam Private Sector Forum (VPSF) on September 1, 2017 to help modernize the country’s import and export administrative procedures. GATF will work with local government agencies and monitor the Vietnam Automated Cargo and Port Consolidated System (VNACCS) and Vietnam Customs Information System (VCIS) to assist in implementing the new system.

Vietnam is the first country in Asia and the first developing country in the world to be selected by donor countries in the World Trade Organization (WTO) to receive technical assistance under the agreement on WTO Trade Facilitation, in effect since February 22, 2017 when 112 countries ratified it, said the report.

Customs clearance procedures in Vietnam reportedly account for 72% of the total time it takes goods to be released from the border, said a report from Vietnam Briefing. Customs bonds will significantly reduce the customs clearance timeline for importers and exporters, and act as a contract to ensure that importers oblige with duties, taxes, and fees owed to the government.

In addition, the system will lead to an increase in trade volumes, effective trade monitoring, government revenues, and overall economic growth.

Nestor Scherbey, senior policy advisor to the GATF in Vietnam, said during the conference that a large portion of trade costs stems from economic policies and regulations, especially administrative procedures for border management. And according to a World Bank study of 126 countries, around 75% of delays are due to administrative hurdles such as certification, inspections, and other custom procedures as opposed to physical infrastructure.

“Outdated trade regulations combine with burdensome and non-transparent administrative procedures to inflict a burden on economic growth through trade that is the equivalent of a 164.25% ‘Invisible Tariff or Tax’,” he said.

The invisible tax is the most significant non-tariff or technical barrier to Vietnam’s exports, and is especially challenging for small to medium-sized businesses, which most of Vietnam’s businesses are, since they lack the resources to overcome it, he added.

Reducing export clearance time by a day can increase annual exports by around 1%, which is around US$2.13 billion, Scherbey said.