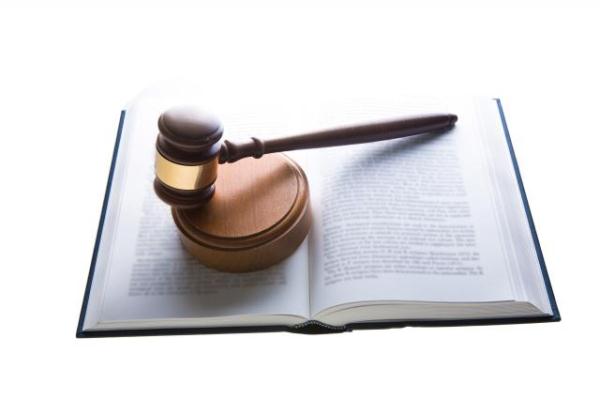 The Vietnam Steel Association (VSA) has asked for assistance from the Ministry of Industry and Trade (MoIT) in the anti-dumping (AD) investigations launched by the U.S. on corrosion-resistant steel (CORE) and cold-rolled steel (CRS) products imported from Vietnam.

The association is suggesting that the ministry’s Department of Trade Defence take measures to support Vietnamese steel businesses in opposing the U.S. action, which is allegedly inconsistent with international law, said a report from state-run VNA.

If the U.S. side does not change its decision, the MoIT needs to propose to the Vietnamese government to sue the U.S. at the WTO, the VSA said.

This action aims not only to protect Vietnamese steel producers but to send a message to the U.S. as well that Vietnam would continue to strongly fight violations of international commitments in trade defense investigations in the future so as to protect the legitimate interests of local steelmakers, continued the report.

According to Vietnam, international practices and U.S. rules showed that there is substantial transformation after hot-rolled steel is processed to make CORE and CRS. Therefore, CORE and CRS produced in Vietnam using hot-rolled steel from a third country has Vietnamese origin.

If final determinations in the investigations are not changed, Vietnam’s steel industry will suffer heavy losses as the U.S. extends AD and countervailing (CV) duties on imports of CORE steel produced in Vietnam using Chinese-origin substrate at respective rates of 199.43% and 39.05%.

In 2016, U.S. steelmakers succeeded in persuading the Department of Commerce to impose AD/CV duties on Chinese steel, which meant CRS from China would be subject to 265.79% AD and 256.44% CV duties when exported to the U.S.

Department of Commerce statistics showed that shipments of CORE from Vietnam to the U.S. increased from US$2 million to $80 million after preliminary duties were imposed on Chinese products in 2015.

Likewise, shipments of CRS from Vietnam to the U.S. climbed from $9 million to $215 million after the duties were imposed.

The commerce department is scheduled to announce its final determinations on these inquiries on February 16, 2018.

In November 2017, the European Union’s anti-fraud office said it found that Chinese steel was shipped through Vietnam to evade the bloc’s tariffs.