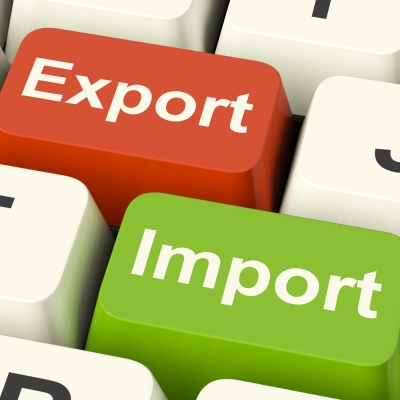 Imports posted a hefty growth of 18.5% as all commodity groups registered positive growth rates, while exports grew by 1.6%—its slowest since November 2016—as agro-based products and manufactures registered declines, offsetting gains in mineral, forest, and petroleum products.

In this regard, the Department of Trade and Industry’s (DTI) Export Assistant Network, which provides exporters access to relevant information, and Tradeline Philippines, an online database service that contains product and market profiles, are seen to play important roles.

Pernia added that the country’s economy is seen to continue its upward trajectory in 2018, especially with the government’s Build Build Build infrastructure program providing additional impetus to growth.

“The timely implementation of the government’s infrastructure program will be critical in bringing down the cost of doing business and, thus, should make our exporters more competitive,” Pernia said.

The NEDA chief further noted that, while the passage of the Tax Reform for Acceleration and Inclusion Act, or TRAIN, is expected to finance the government’s infrastructure program, inflationary pressures, as well as the possible rise of domestic interest rates, should be closely watched as this could dampen business and consumer sentiment.