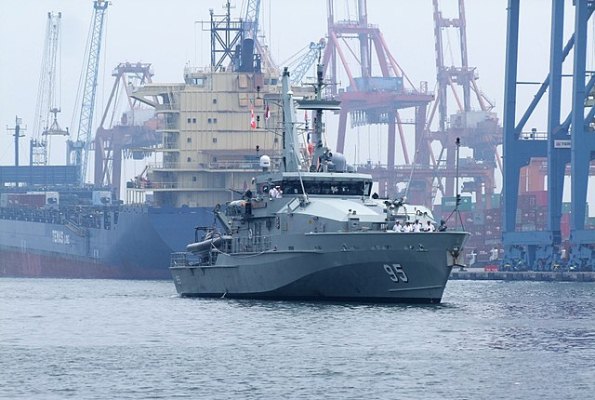 The Indonesian government has revealed plans to ease controls on import goods to facilitate trade and reduce the workload of the Directorate General of Customs and Excise.

State-run Antara News reported that Finance Minister Sri Mulyani Indrawati said on January 9 that the number of goods whose importation is banned or restricted in Indonesia will be reduced to only 2,200, or 20% of about 10,826 tariff codes under the Harmonized System (HS).

“Goods banned or restricted will be only around 20 percent of the entire goods of almost 11,000 codes of HS,” Sri Mulyani said.

The minister said the policy is meant to reduce the burden of of the Customs and Excise office in goods control and examination.

In addition, the policy intends to speed up the flow of goods at ports, especially of basic materials and capital goods needed by small business players.

Currently, import goods which are banned or restricted in Indonesia comprise about 48% of 10,826 goods in the HS codes.

Sri Mulyani said that “hopefully the regulation is effective as from February 1 this year.”

She said 72 ministerial regulations are still in need of revision to realize the policy objective of improving productivity.