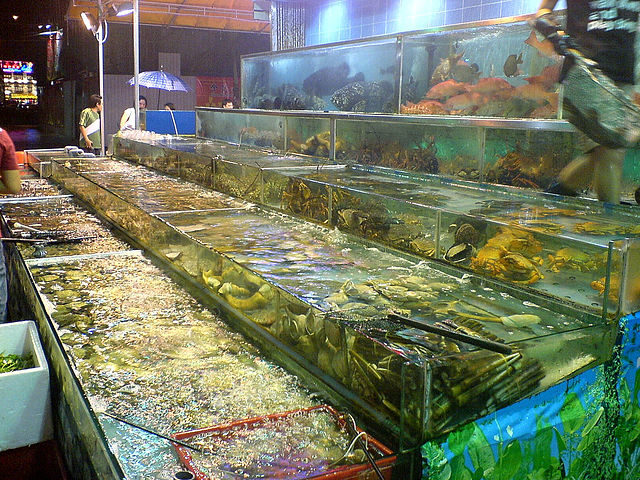 Vietnam Customs is overhauling and simplifying its procedures and updating tariffs as it prepares to implement commitments under the Comprehensive and Progressive Agreement for Trans-Pacific Partnership (CPTPP), according to the head of the agency.

General Director Nguyen Duong Thai of the General Department of Vietnam Customs said the agency will move to reform and modernize administrative procedures to improve the business environment and enhance national competitiveness.

Thai said the Ministry of Finance has recently submitted to the government a draft decree on preferential export tariffs and special preferential import tariffs under the CPTPP agreement for 2019-2022.

“Our department is also finalizing amendments and supplements to Circular 38/2018/TT-BTC on inspection and identification of goods origin, which is expected to be completed in June this year and will be submitted to the finance ministry for approval,” Thai said, as quoted by local media.

Thai said that under the CPTPP, other members are committed to eliminating 97% to 100% of tariff lines for goods imported from Vietnam.

Vietnam also pledged to eliminate tariffs on 86.5% of tariff lines on imported goods from member countries within three years, but will still maintain tariff quotas on some items such as sugar, eggs, salt and used cars, Thai said.

Meanwhile, Thai said the procedure for certification of origin will be simplified, as the CPTPP allows the origin of goods to be certified by manufacturers, exporter or importers. Traditionally, the certificate of origin must be issued by the competent authority of the exporting country or the manufacturing country.

Director of the finance ministry’s International Cooperation Department Vu Nhu Thang said that with Vietnam joining the CPTPP, its exports to the 10 other member countries will be enjoying import tax incentives.

This will allow Vietnamese enterprises to access new markets, especially for seafood, textiles, footwear and agricultural products. But Thang acknowledged that there will also be challenges as businesses have to compete with imported goods coming into Vietnam.

Meanwhile, Tran Van Cong, deputy director of the Ministry of Agriculture and Rural Development’s Agro Processing and Market Development Authority, said Vietnam needs to step up the building of a national standards and regulations system, as well as trademarks and national brands.

Under the trade pact, Vietnam’s GDP is expected to increase by 1.32% annually, while export turnover may increase 4.04% and import turnover by 3.8%.