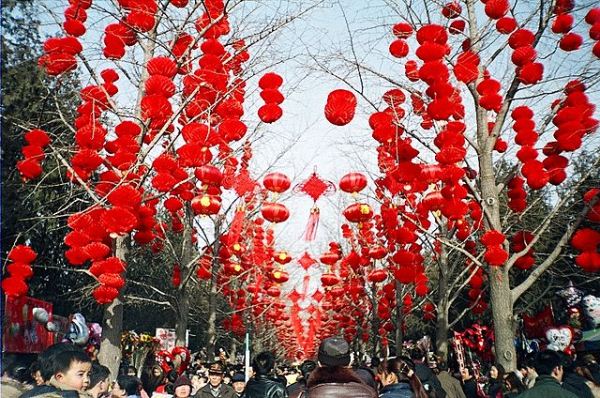 The Asian region has outperformed all other regions in creative exports, with China and Southeast Asia leading global creative goods trade, says a recent report from the United Nations Conference on Trade and Development (UNCTAD).

According to the report “Creative Economy Outlook,” over the period 2002 to 2015, developing economies’ participation in creative goods trade was markedly higher than in developed economies, driven mainly by China, the biggest single exporter and importer.

The size of the global market for creative goods has expanded substantially, more than doubling in size from US$208 billion in 2002 to $509 billion in 2015. The main creative industry development and innovation sectors to watch are design, fashion and film, which account for the lion’s share in the world trade in creative goods, said the report.

In 2015, Chinese creative exports were four times those of the United States. “China’s contribution to the global creative economy is both important and has driven more than a decade’s worth of growth in creative industries and services,” said UNCTAD’s creative economy head Marisa Henderson. “Indications are that it will continue to grow.”

Currently, China is the world’s biggest art market and the film market is set to expand. The country’s creative economy growth is being fueled by internet accessibility, a big consumer marketplace and a growing digital economy, all of which are closely integrated with the creative economy.

The data also shows that Asia outpaced all other regions, with China and Southeast Asia combined accounting for $228 billion of creative exports, almost double that of Europe.

“Generally, South-South trade is on the rise and looks set to be an area of vibrant future growth especially for the creative economy, where the Asian nations are currently very strong performers,” Henderson said.

China’s performance is exceptional, the report said. For instance, China has dominated the bulk of the trade in creative goods of the past 13 years. In 2014, the main regional markets for China’s creative goods exports were Asia (61%), the Americas (10%) and Europe (28%).

The Asian market expanded significantly, doubling in size from 2005, and crowding out other regional markets, with Hong Kong, Japan, Malaysia, Singapore and the United Arab Emirates accounting for the large Asian share of Chinese creative goods exports.

“Creative China is growing and is buoying creative economy growth across the world. China’s performance is significant, whether combined with other developing countries or in isolation,” the report said.

“As the Chinese economy grows, its creative goods and services are set to grow in tandem and will have a lasting impact on trade and high cultural influence,” it concluded.