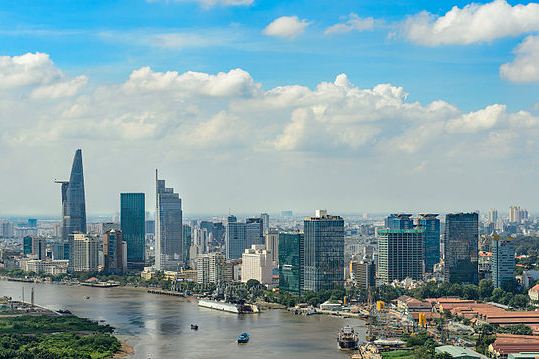 Vietnam Customs Statistics announced that Vietnam in the first half of July 2018 had total exports of US$8.34 billion and imports of $9.22 billion, resulting in a trade deficit of nearly $0.88 billion.

Accordingly, the total value of export and import turnover in the first half of July was $17.56 billion, down by 11.5% as compared to the second half of June 2018.

For foreign direct investment (FDI) traders, the total value of exportation and importation in the first half of July reached $11.29 billion, down by 11.9% in comparison with the second half of June 2018. From January up to July 15, 2018, the total merchandise trade value of FDI traders was $156.1 billion, 11.4% higher than the performance in the same period of 2017.