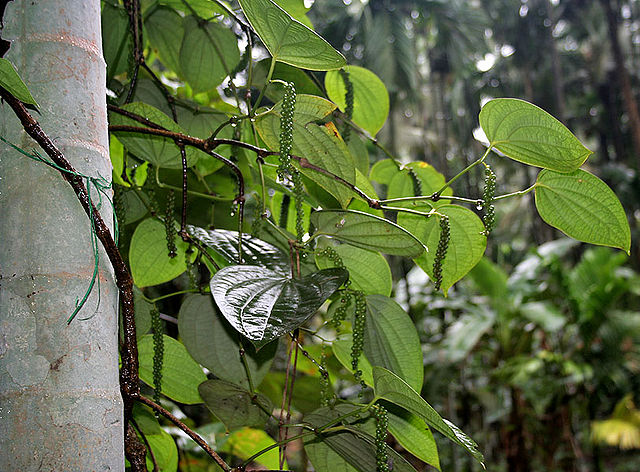 The 58 containers of peppercorn exports from Vietnam worth some US$3 million that have been stuck in Nepal will soon be able to leave after the Nepalese customs issued a “No Objection Certificate” (NOC).

The issuance of the NOC by the customs of Nepal will allow the stranded containers that had been exported by 13 Vietnamese businesses to be shipped back to Vietnam, according to the Asia-Africa Market Department of Vietnam’s Ministry of Industry and Trade (MoIT).

So far, the majority of the containers have received the NOC, reported Vietnam News Agency.

Peppercorn is one of five items the Nepalese government recently imposed an import ban on. Though these batches had been shipped to Nepal prior to the ban taking effect, they have still not been processed.

Earlier, on March 25, the Nepalese Ministry of Industry, Commerce and Supplies issued a decision to suspend imports of peppercorn. Although the decision came into effect on April 6, it only allowed the clearance of peppercorn shipments that had a letter of credit (L/C) before March 29, according to Vietnamese media reports last month.

Moreover, to have their shipments re-exported, Vietnamese firms were required to have an application for re-export from Nepalese importers.

The issuance of the NOC was the result of joint efforts of the MoIT, the Vietnamese Embassy in India, and the Vietnamese Trade Office in India and Nepal in working with local authorities to deal with the case.

Shortly after being notified by the Vietnam Pepper Association, Vietnam’s Minister of Industry and Trade Tran Tuan Anh had sent two letters to the Nepalese Minister of Industry, Commerce and Supplies requesting for the speedy release of the containers to avoid increasing the cost of the Vietnamese exporters.

The exporters are working with logistics companies to bring back the containers to Vietnam and export them to other markets.