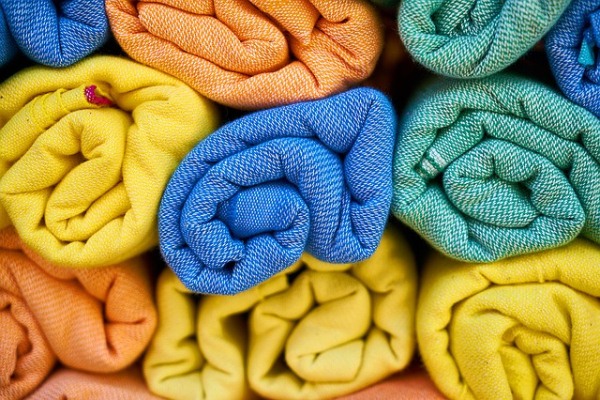 ​​Vietnam’s total external merchandise turnovers in March and in the first quarter of 2019 both recorded increases, boosting the surplus in its trade balance, according to statistics from Vietnam Customs.

In the first quarter of 2019, Vietnam’s trade-in-goods totaled $116.31 billion in value terms, 6.6% above the corresponding period of last year. Compared to a year earlier, total merchandise exports value rose 5.3% to $58.86 billion and imports value increased 8.0% to $57.45 billion. Accordingly, Vietnam’s trade balance for this period was in the surplus of $1.41 billion.

On a month-on-month basis, an increase in total merchandise exports was due to the upturns in the value of telephones, mobile phones and parts; textiles and garments; and computers, electrical products and parts, among others.

On a year-on-year basis, the main products that contributed to the export increase were computers, electrical products and parts; textiles and garments; and footwear.

Month-on-month, growth in total merchandise imports was due to the upturn in the value of commodities that included computers, electrical products, spare parts and components; machines, equipment, tools and instruments; and fabrics.

Year-on-year, growth in imports was mainly contributed by the increase in value terms of the following products: computers, electrical products, spare parts and components; machines, equipment, tools and instruments; and crude oil, among others.