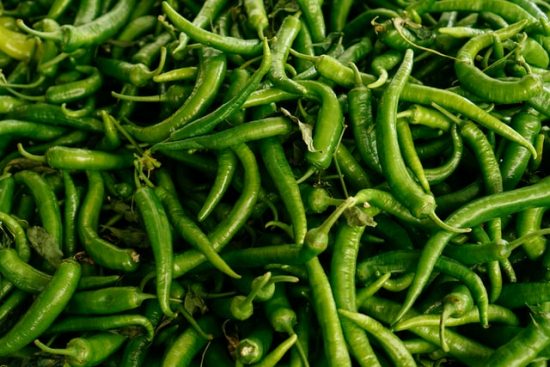 Vietnam is at risk of losing out on major pepper export markets due to increasing logistics costs, according to the Vietnam Pepper Association (VPA).

In the first six months of 2021, Vietnam’s pepper exports were estimated at 155,000 tonnes and to have earned US$500 million. Exports decreased by 7% in volume year-on-year, but increased by 41% in value due to higher export prices, VPA said, as reported by Vietnam News Agency.

On top of the COVID-19 pandemic, logistics costs are behind the decrease in pepper export volume this year, the trade group added.

The logistics costs include wharf fees and costs related to shipping containers by sea.

The association said the cost of shipping pepper to key export markets such as the US and the EU increased sharply in the first six months of 2021, and the upward trend shows no signs of slowing.

VPA said freight costs for routes from Vietnam to the US and the EU have seen strong increases of $1,500 to $2,000 for a 40-foot container every two weeks.

According to the association, shipping lines have said the higher freight costs are due to a shortage of empty containers.

However, the number of containers through Vietnamese ports in the first quarter of 2021 has nearly doubled compared to the same period last year, while Vietnam’s exports also increased in the first five months of 2021, VPA said.

“Thus, the claims of a lack of empty containers given by the shipping lines is incorrect,” VPA said.

This has caused US and EU importers to switch to buying pepper from Brazil because the shipping cost is only a third of that from Vietnam and to the EU is only one tenth. Additionally, the quality of Brazilian pepper is similar to Vietnamese pepper.

Vietnam’s pepper exporters are forced to cut profits and even accept losses to keep these two important markets, the association said.

Photo by Tom Hermans on Unsplash