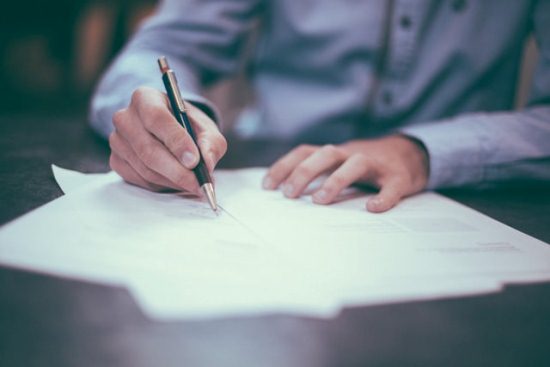 The Pacific Alliance is a regional initiative created in 2011 by Chile, Colombia, Mexico and Peru to promote the free movement of goods, services, capital and people in member countries.

Minister of Trade of Colombia Maria Ximena Lombana, as pro tempore president of the PA, announced the closing of negotiations for the PASFTA on July 21, the Ministry of Trade and Industry of Singapore said in a release.

Moreover, the new agreement will help improve commercial relationship between Singapore and PA, attract investments, expand market access of goods, and boosts access for service suppliers in a wide range of sectors, she added.

“Reaching Singapore’s market allows us to use regional inputs from different countries, which will enhance productive regional chains. We expect to attract Singaporean investors to the PA’s extended market as a productive and export platform to the region.”

She said the FTA will enable exploration of areas for collaboration on technology and digital economy that may include the linking of Singapore’s National Single Window with the PA’s, port management and logistics, infrastructure and urban solutions, energy collaboration and food trade.

Additionally, she said, Singapore suggested the Digital Economy Partnership Agreement as another initiative to explore with the PA states.

“We agree with the Pacific Alliance that the associated status provides a platform for collaboration in various areas such as energy collaboration, food trade, digital economy, infrastructure and urban solutions, port management and logistics, and the linking of National Single Windows,” he added.

Collectively, the PA has a combined population of 230 million, a per capita GDP of US$19,000 and exports that reach $627 billion, making the alliance the eighth largest exporter in the world. In 2019, Singapore’s total trade in goods with the PA was SGD6.1 billion, which accounted for 33.2% of the city-state’s total trade in goods with Latin America.

The PA is also the eighth largest economy worldwide, attracting 56 million tourists, representing 41% of Latin America and the Caribbean GDP, and accounting for 38% of its foreign direct investment. Additionally, both the World Competitiveness Centre and Doing Business rank the PA countries as the most competitive in the region.

Singapore and the PA will work towards a formal signing of the PASFTA during the Pacific Alliance Summit in December 2021 in Colombia.

Photo by Scott Graham on Unsplash