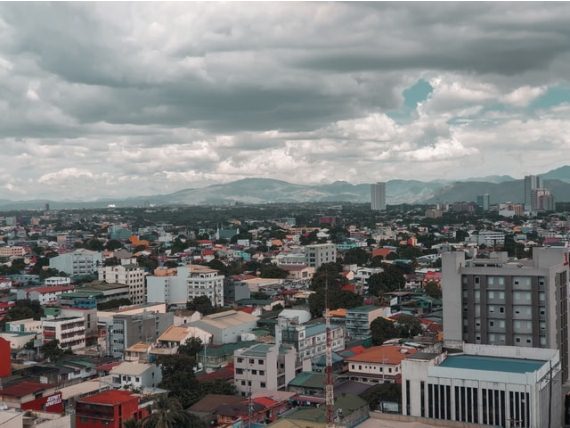 Southeast Asia has lagged the pace of recovery in the Asia-Pacific region with gross domestic product (GDP), as of the first quarter, still below pre-pandemic peaks, according to Moody’s Analytics.

The rating agency’s economist Steven Cochrane in the report titled “APAC Economic Outlook: The Delta Roadblock” said the spread of the Delta variant of COVID-19 is disrupting the economic recovery of Southeast Asia in the third quarter given the strength of the current wave of the coronavirus and policy responses to it.

Cochrane revised down Malaysia’s real GDP forecast this year to 4.7% from 5.6% due to heightened movement restrictions amid the spread of Delta variant.

“Given the continued rise of daily new cases of COVID-19, there is considerable downside risk that the current movement control order could extend into August. We will be following this closely and there could be further downward revisions for 2021,” Cochrane told Xinhua News Agency in an email.

He has also lowered Malaysia’s GDP forecast next year to 3.4% from an earlier projection of 4%.

Moody’s has also warned that resurgent COVID infections in Indonesia could undermine the country’s credit rating.

“A resurgence in more infectious mutations of the virus poses significant risks to Indonesia’s economic recovery,” said the report released July 26. It will also “challenge government plans to reduce the fiscal deficit to pre-pandemic levels, a credit negative.”

Days earlier, S&P Global Ratings issued similar comments, warning in a July 15 report that Indonesia’s “existing credit buffers on ratings will be chipped away if ongoing lockdowns are prolonged.”

In the case of the Philippines, Moody’s Analytics noted that while it had imposed economically devastating lockdowns, especially in Luzon which accounted for the bulk of its GDP, these stringent movement restrictions had “little impact” on slowing down Covid-19 infections.

At the end of the first quarter, Philippine GDP was only about 90% of its peak in end-2019, hence projected to be the last to revert to pre-pandemic levels in the region.

The failure to contain COVID-19 infections is impeding the recovery of many Southeast Asian economies, agreed Sean Darby from Jefferies.

“Indonesia, like many of the ASEAN economies, has yet to really get to grips with the Covid-19 virus,” Darby, global head of equity strategy at the US investment bank, told CNBC.

“That seems to be the Achilles heel for the ASEAN economies at the moment,” he said.

With COVID-19 infections surging in several major Southeast Asian economies, Goldman Sachs has also cut its 2021 growth forecasts for most of the region.

Goldman in mid-July slashed its growth forecasts by more than 100 basis points for Indonesia, Malaysia and Philippines. Singapore and Thailand saw a smaller cut by the bank.

Moody’s Analytics in its report noted that dates for lifting movement restriction heavily depend on vaccinations, noting that the Philippines, Indonesia, Thailand and Vietnam remained the slowest in the region.

“The current Covid-19 waves in Indonesia, Malaysia and Thailand are clear evidence of the risk to countries that have low vaccination rates.”

In a separate report, Deutsche Bank Research said “the Philippines remains vulnerable to Covid-19 as supply problems have constrained vaccination.”

“Downside risks to growth continue to dominate, but may not be large, even as the country’s vulnerability to the pandemic remains high,” Deutsche Bank chief economist Michael Spencer said. 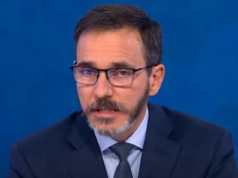 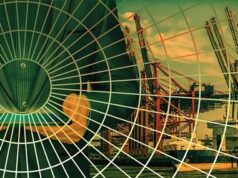