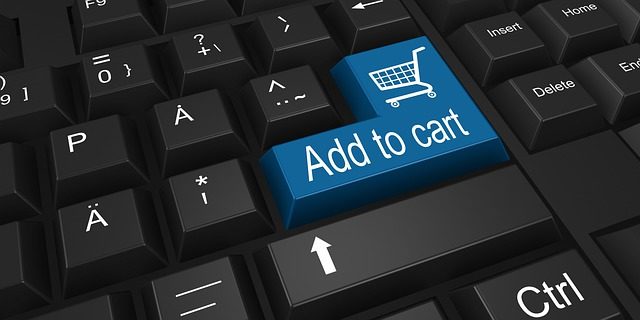 As the Philippine Bureau of Customs (BOC) drafts its rules on cross-border e-commerce, it finds itself confronted with a multitude of potential issues related to online purchases.

The bureau’s key concern is determination of liability, or who it should run after in case of violation of customs laws and rules during online purchases, BOC assistant commissioner Atty. Vincent Philip Maronilla told participants at the recent Cross-Border E-Commerce Conference organized by Asia Customs & Trade and PortCalls, pointing out that on the one hand the online buyer “does not appear to have a contractual privity with the deconsolidator”, and on the other e-commerce companies, who engage consolidators and deconsolidators, argue they are only online platforms.

Another issue is whether online buyers are aware they are considered the ultimate importer and “therefore would be primarily responsible for the payment of duties and taxes for dutiable goods and compliance with the CMTA (Customs Modernization and Tariff Act)”, said Maronilla, who is also the BOC spokesperson.

Other issues raised by the BOC official include:

Citing consultancy firm Forrester, Maronilla said annual global e‑commerce is forecast to grow 17% between 2017 and 2022. Social media management platforms Hootsuite and wearesocial also reported that around 76 million Filipinos were active online in January 2019, a 13.4% jump from 67 million year-on-year, and this represented 71% of the Philippines’ total population. Moreover, 47.3 million Filipinos purchased online consumer goods in January 2019, a 3.5% hike over the same period last year.

A customs memorandum order (CMO) on cross-border e-commerce is being discussed at the level of the Project Management Office (PMO), which handles the drafting of CMTA implementing rules.

Maronilla said he has instructed PMO to invite all online platform operators to share their views on the proposed CMO.

He assured BOC is willing to work with stakeholders on crafting the agency’s rules on cross-border e-commerce as it also wants the trade to flourish.

In a separate interview with Asia and Customs on the sidelines of the conference, Maronilla said he hopes the trade issues will be resolved so the CMO can be issued as soon as possible.

He noted, however, it is not only BOC struggling with drafting the rules for e-commerce, but other countries’ authorities as well. He said that in fact, there is “an emerging trend to review all de minimis values…to lower it” because of the increasing volumes of e-commerce “which divert some of the usual traditional shipments from the ports to e-commerce.” – Roumina Pablo