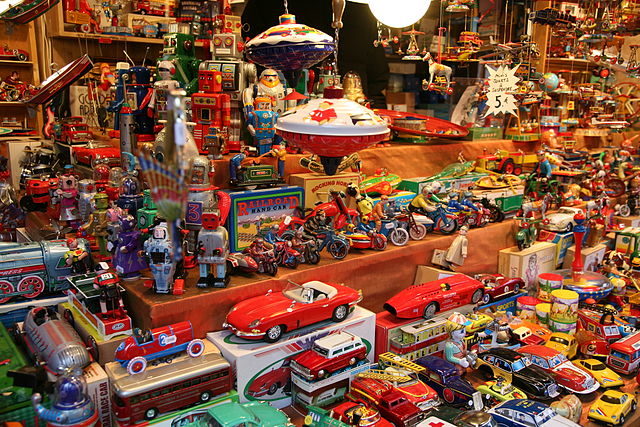 Several U.S. toy makers reportedly intend to move their production facilities in China to other markets, including Vietnam, India, and Indonesia due to concerns about the negative effects of the U.S.-China trade war.

Some U.S. toy firms said that if their products were made in the U.S. instead of China, their prices would be five times higher, making their products prohibitively expensive for many consumers, reported VNA. In cases where the U.S. applies a 25% tax on raw materials, toy businesses could go bankrupt or be forced to reduce the size of their workforce.

Experts said rising costs in China because of the trade war between the world’s two biggest economies has led big U.S. toy producers to seek other markets for production.

Similarly, hundreds of Hong Kong toy makers are bracing for an exodus from their decades-old production base in mainland China under the pressure of the U.S.-China trade war, reported the South China Morning Post.

Although the existing punitive tariffs only cover some electronic components of toys, the industry is now under greater pressure to relocate their factories to such lower-cost markets as Vietnam, Indonesia and India, according to the report.

The tariffs imposed by the U.S. on $250 billion of Chinese imports have affected multiple raw materials used in the manufacture of toys. The finished products, while not currently on any of the existing tariff lists, could be hit if a trade agreement isn’t reached by March, added a report from Chinese-run news service ECNS.cn.

According to data from market research organization Euromonitor International, the toy manufacturing sectors in Indonesia, Malaysia and Vietnam all recorded double-digit growth during the 2012-17 period, said VNA.