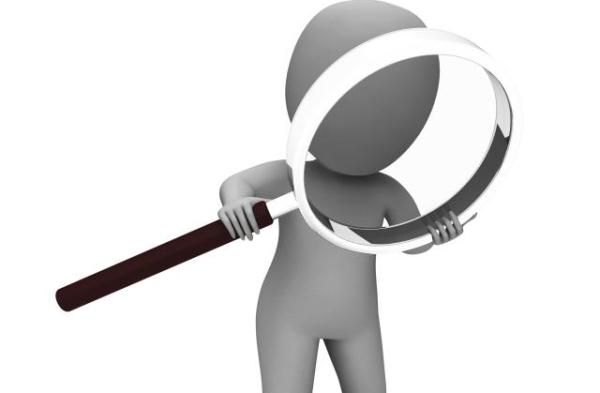 These historic investigations, the first in over a quarter century, were self-initiated pursuant to the authority granted to the Secretary under the Tariff Act of 1930, as amended, according to a release by the U.S. Department of Commerce.

“President Trump made it clear from day one that unfair trade practices will not be tolerated under this administration, and today we take one more step in fulfilling that promise,” said Secretary Ross. “We are self-initiating the first trade case in over a quarter century, showing once again that we stand in constant vigilance in support of free, fair, and reciprocal trade.”

In 2016, imports of common alloy sheet from China were valued at an estimated US$603.6 million.

Normally, AD and CVD investigations are initiated in response to petitions filed by a domestic industry alleging that dumped or unfairly subsidized goods are being exported into the U.S. market. By contrast, self-initiation authority can be exercised whenever the Secretary determines, from information available, that a formal AD or CVD investigation is warranted.

The merchandise subject to investigation is common alloy aluminum sheet, which is a flat-rolled aluminum product having a thickness of 6.3 mm or less, but greater than 0.2 mm, in coils or cut-to-length, regardless of width. Common alloy aluminum sheet is typically used in building and construction, transportation, basic electrical applications, appliances, etc.

“The AD and CVD investigations will proceed like any other trade remedy investigation. If the Commerce Department determines that common alloy sheet from China is being dumped into the U.S. market, and/or receiving unfair government subsidies, and if the U.S. International Trade Commission (ITC) determines that dumped and/or unfairly subsidized U.S. imports of common alloy sheet from China are causing injury to the U.S. industry, the Commerce Department will impose duties on those imports in the amount of dumping and/or unfair subsidization found to exist,” said the release.

Enforcement of U.S. trade law is a prime focus of the Trump administration. To date in 2017, the Commerce Department has initiated 77 AD and CVD investigations in response to petitions filed by the domestic industry.

The initiation of two more investigations, under the self-initiation authority provided to the Secretary, brings the year-to-date total to 79—a 65% increase from 48 in the previous year. The Commerce Department also currently maintains 412 AD and CVD orders which provide relief to American companies and industries impacted by unfair trade.

If the Commerce Department preliminarily determines that dumping or unfair subsidization is occurring, then it will instruct U.S. Customs and Border Protection to start collecting cash deposits from all U.S. companies importing the aluminum sheet from China.

Final determinations by the Commerce Department in these cases are scheduled for April 2018 for the CVD investigation, and July 2018 for the AD investigation, but those dates may be extended. If either the Commerce Department finds that products are not being dumped or unfairly subsidized, or the ITC finds in its final determinations there is no harm to the U.S. industry, then the investigations will be terminated and no duties will be applied.