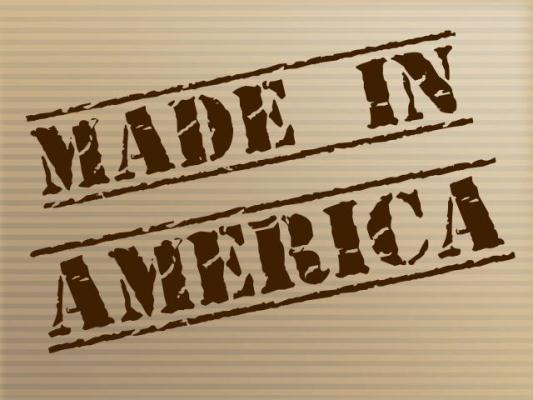 The World Trade Organization (WTO) said the United States has requested for dispute consultations regarding the additional duties imposed by five WTO members—Canada, China, the European Union, Mexico, and Turkey—on imports of certain US products.

The request was circulated to WTO members on July 19, the trade organization said.

According to the Office of the U.S. Trade Representative (USTR), the United States launched the separate disputes against the five members on July 16, 2018, challenging the tariffs each one imposed in response to U.S. President Donald Trump’s imposition of steep tariffs on trade in aluminum and steel.

“The U.S. steel and aluminum duties imposed by President Trump earlier this year are justified under international agreements the United States and its trading partners have approved. However, retaliatory duties on U.S. exports imposed by China, the EU, Canada, Mexico and Turkey are completely without justification under international rules,” the USTR said in a statement.

“The actions taken by the President are wholly legitimate and fully justified as a matter of U.S. law and international trade rules. Instead of working with us to address a common problem, some of our trading partners have elected to respond with retaliatory tariffs designed to punish American workers, farmers and companies,” said U.S. Trade Representative Robert Lighthizer.

“These tariffs appear to breach each WTO Member’s commitments under the WTO Agreement,” he added.

In January 2018, the U.S. Secretary of Commerce issued reports finding that imports of steel and aluminum products threaten to impair the U.S.’s national security. On March 8, 2018, the President concurred with the Secretary of Commerce’s finding and imposed tariffs on imports of steel and aluminum. The tariffs became effective for some WTO members on March 23, 2018, and for others on June 1, 2018.

“In response, these WTO Members have unfairly retaliated against products originating in the United States,” said the USTR.