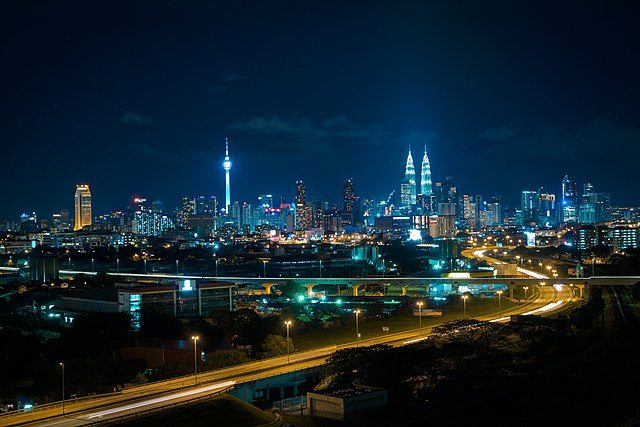 The Ministry of International Trade and Industry (MITI) of Malaysia has created a task force to monitor the United States-China trade conflict, noting that this situation is “a real concern.”

MITI said in a recent statement that it has “established a task force in July 2018 with the aim to monitor and assess the developments of the US-China trade conflict as well as formulate strategies to mitigate the impact of trade protectionism.”

The task force will also act as a focal point for stakeholders to present their views, comments, and feedback, it added.

“It is a real concern that in recent months, we have seen the spectre of protectionism on the rise,” MITI said, explaining the reason for creating the monitoring group.

It further stated that trade conflict is “never a beneficial move for any country simply because trade restrictions and retaliatory measures would hurt everyone, especially small countries.”

The protectionist measures started when the U.S. initiated investigations in 2017 under the auspices of its Trade Act of 1974 and Trade Expansion Act of 1962. The U.S.-China trade conflict began on January 22, 2018 when the U.S. imposed the global safeguard measures on solar panels and washing machines.

Tensions further escalated when the U.S. invoked Section 232, Trade Expansion Act of 1962 and imposed additional tariffs against aluminium and steel imports on national security grounds. These actions have resulted in numerous announcements and actions by China, in retaliation for the measures taken by the U.S.

The conflict has not only affected the U.S. and China but also sparked retaliatory measures by many other aggrieved countries, noted MITI. Among the retaliatory measures are safeguard investigations launched by European Union (EU) in March 2018 on 23 iron and steel products and followed by Turkey against numerous iron and steel products in May 2018.

“It did not stop there as Canada too is considering both quotas and tariffs to stop a spike in imports of foreign steel being diverted from the US. Looking at this upsetting trend, a vicious protectionist cycle will ensue and pose a threat to world trade,” said the ministry.

“Countries should halt the spread of protectionism and instead, be actively engaged in finding amicable solutions and resolving trade issues through multilateral dialogue such as the World Trade Organisation (WTO). This is to ensure that trade policies can be effective in strengthening the multilateral trading system.”

MITI said the Malaysian government will continue to work with all countries to ensure that protectionism is not the preferred path in any country’s policy formulation. Malaysia will also highlight its concerns at the Association of Southeast Asian Nations and the Asia-Pacific Economic Cooperation fora.