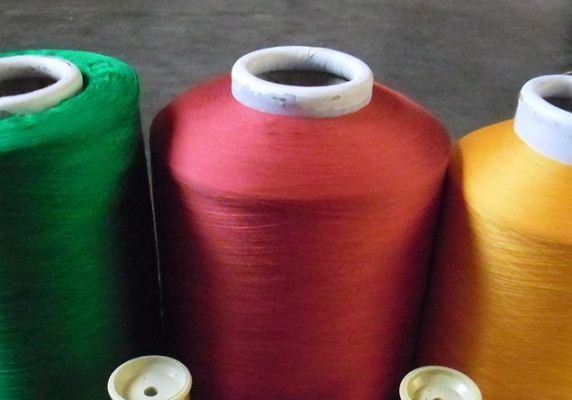 The Turkey General Directorate for Imports under the Ministry of Economy announced that anti-dumping duties of 36.28% will be levied on polyester POY coded HS 5402.46 imported from the Southeast Asian country, said a report from Voice of Vietnam.

According to the Vietnam Competition Authority, this is not good news for Vietnamese polyester yarn producers as Turkey is one of the country’s key importers, said the report.

Similar products from China, India, Malaysia, Indonesia, Taiwan, and Thailand are also being subjected to these anti-dumping duties.

In late February, Turkey initiated an anti-dumping investigation into imported polyester POY following a complaint from a Turkish textile manufacturer. The period under investigation is from January 1, 2010 to December 31, 2016.

The Turkish Ministry of Economy said it decided to levy temporary anti-dumping duties on the product as Turkey’s import volume had increased significantly during the period under review.

The duties will be in effect from the date of announcement until the final decision on the case is declared.