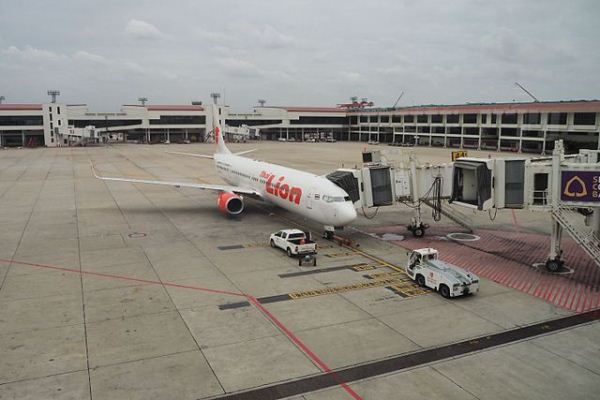 The Thai government has deposited to the International Civil Aviation Organization (ICAO) Thailand’s instrument of accession to the Convention for the Unification of Certain Rules for International Carriage by Air or the Montreal Convention of 1999.

ICAO, a United Nations specialized agency, said  Dr. Vijavat Isarabhakdi, ambassador of Thailand to Canada and the state’s permanent representative to ICAO, made the deposit on behalf of his government August 3, 2017 at the ICAO headquarters. Thailand’s accession will enter into force on October 2, 2017.

The ceremony was conducted in the presence of John V. Augustin, director of ICAO Legal Affairs and External Relations Bureau. Ambassador Isarabhakdi was accompanied on the occasion by Adisak Jantatum, counselor, Royal Thai Embassy in Ottawa.

The Convention for the Unification of Certain Rules for International Carriage by Air, done in Montreal on May 28, 1999, provides, within a consolidated and uniform framework, the rules relating to the international carriage of passengers, baggage, and cargo performed by aircraft for reward.

The Montreal Convention of 1999 facilitates the use of simplified and modernized documents (electronic records) of carriage (passenger tickets; air waybills), permitting substantive operational savings for operators  and the ability to manage risks more efficiently through the use of electronically produced and simplified documents of carriage, especially in the air cargo field.